Real earned a dramatic point in their first game of the season against Valencia CF. A draw that does justice after Gameiro’s goal at the beginning of the second half.

The txuri urdin came out strong and created danger from the beginning. The first chance of the match fell to the feet of Januzaj. The realistas dominated the game in the first half but the hosts grew into the game and slowly started to increase the intensity of their play. Moyá made a great save to deny Guedes. Before the break, the best chance fell to Willian José but the Brazilian failed to score after an assist by Oyarzábal.

In the second half, Real increased their attacking force and was close to open the scoring. However, the valencianistas took the lead with a goal by Gameiro. Imanol Alguacil’s team continued the search for the equaliser and finally did so. In the 93rd minute, Gameiro failed to score from the penalty spot and Oyarzabal converted a penalty kick deep into injury time to overturn the deficit.

Tonight, Real picked up a well earned point against a Champions opponent. Next up for Real is a match against Mallorca. 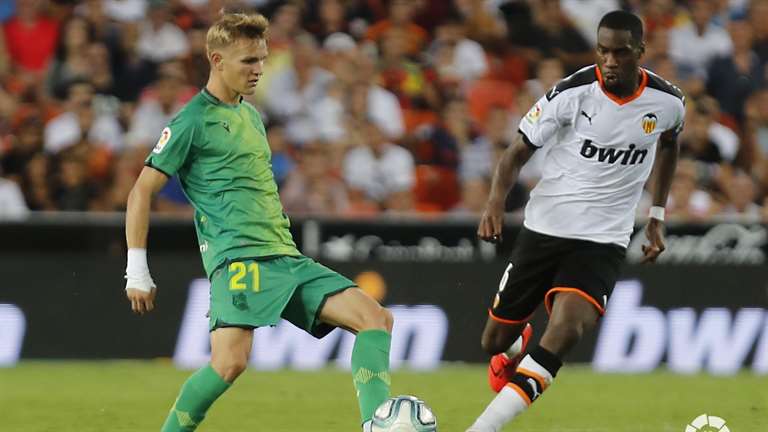 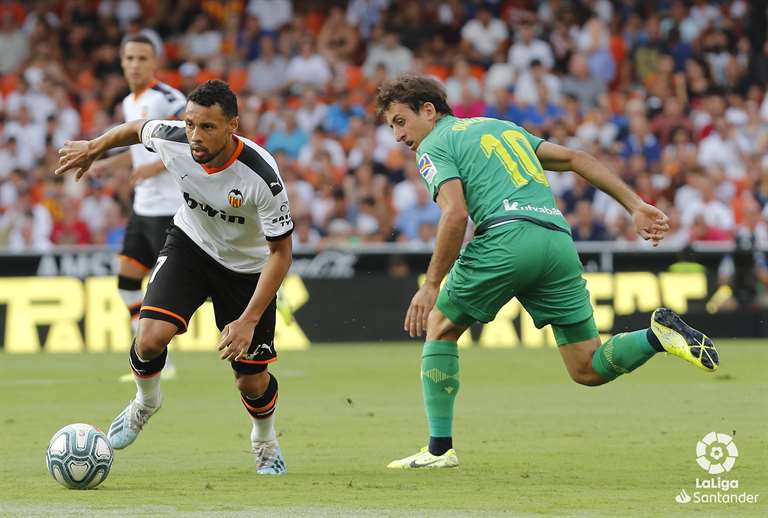 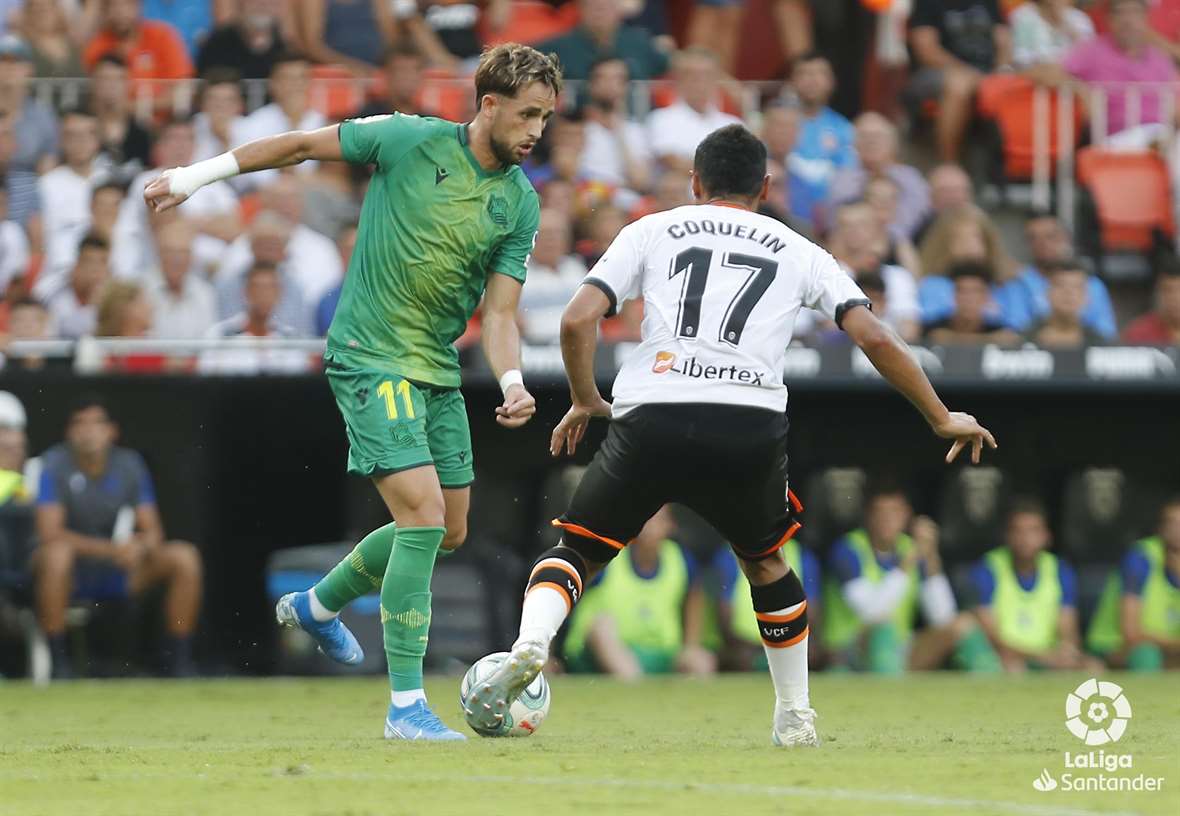 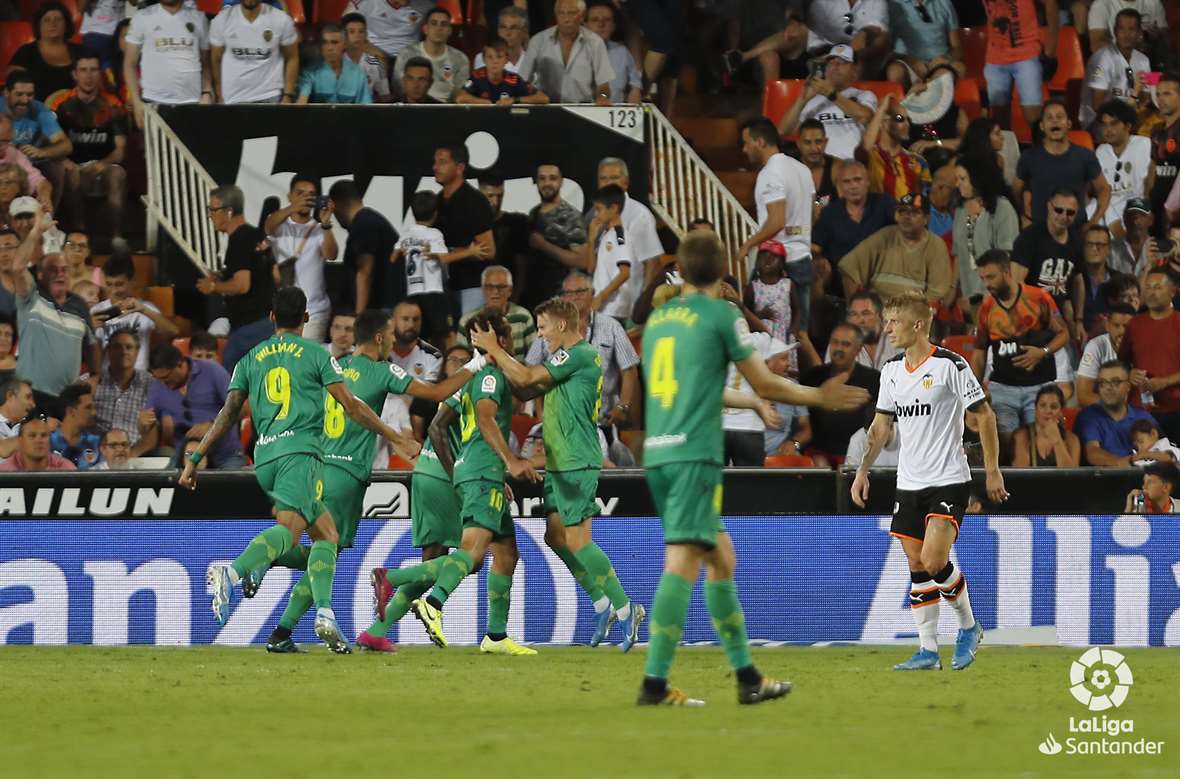 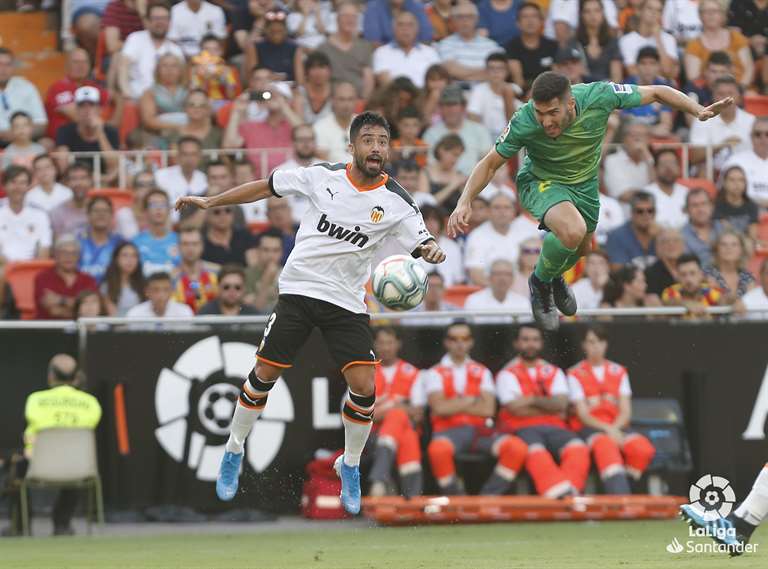 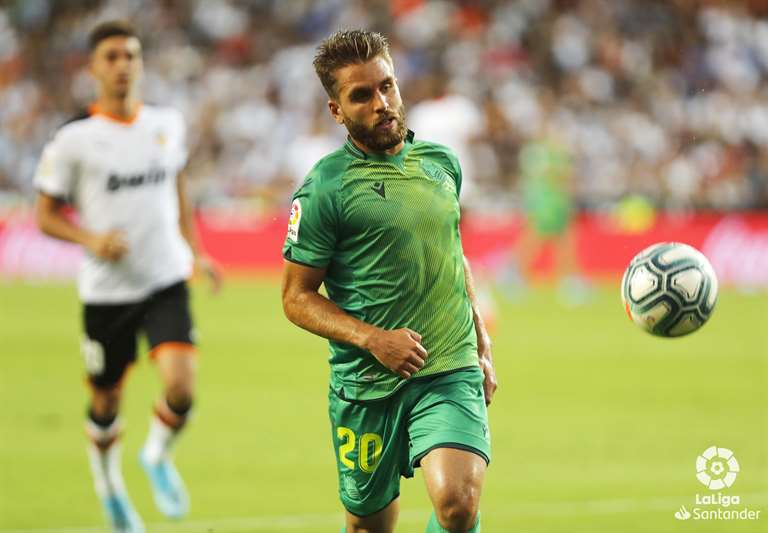 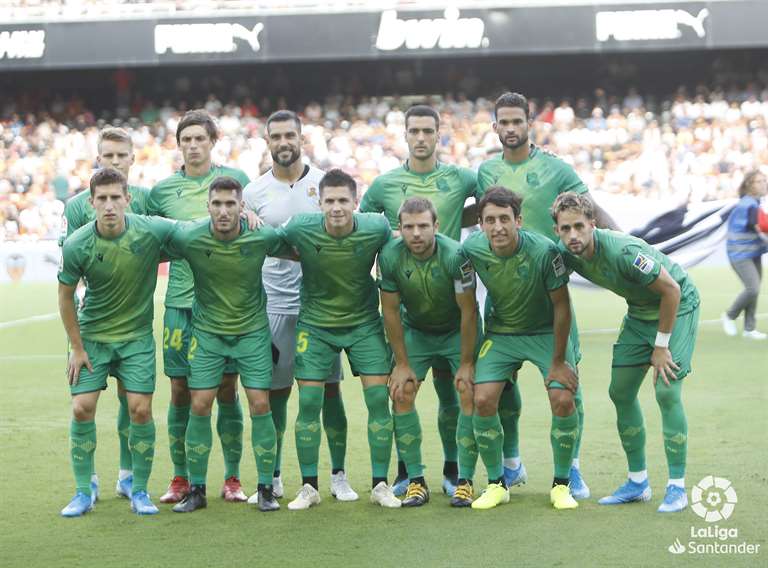 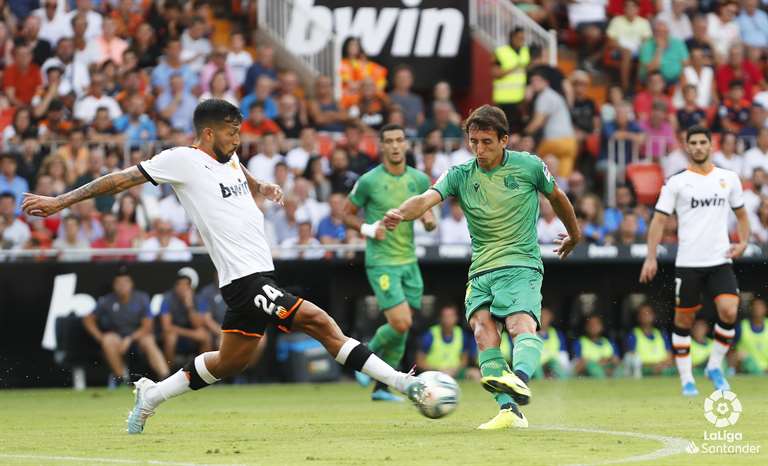 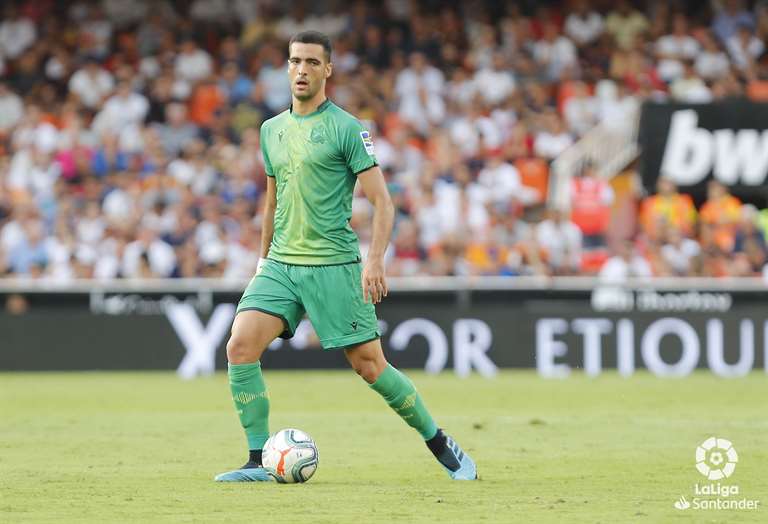 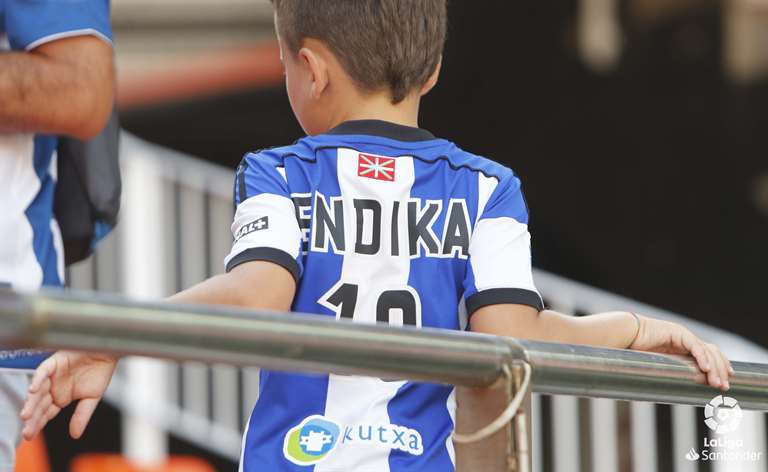 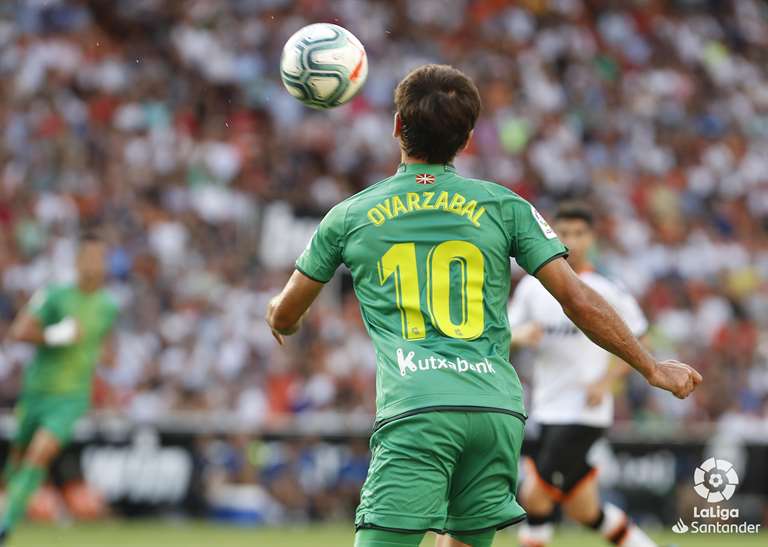 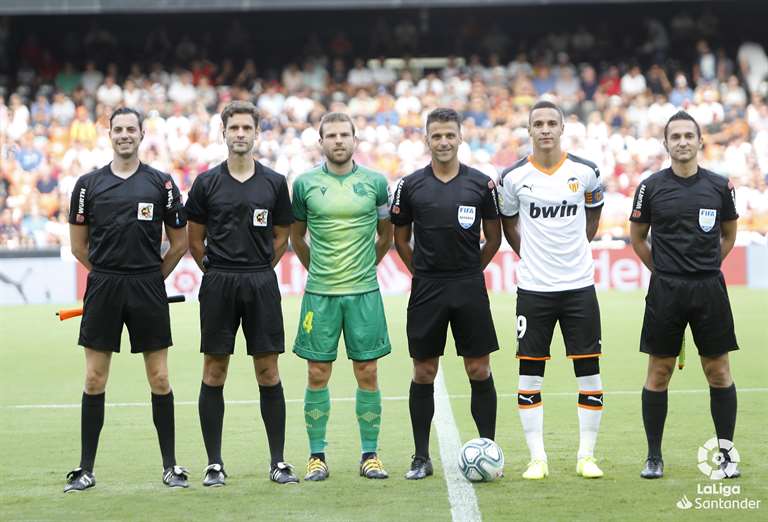 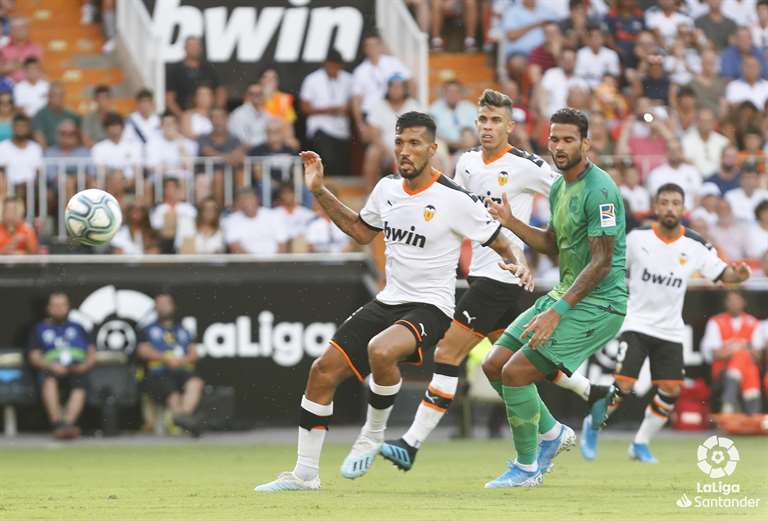 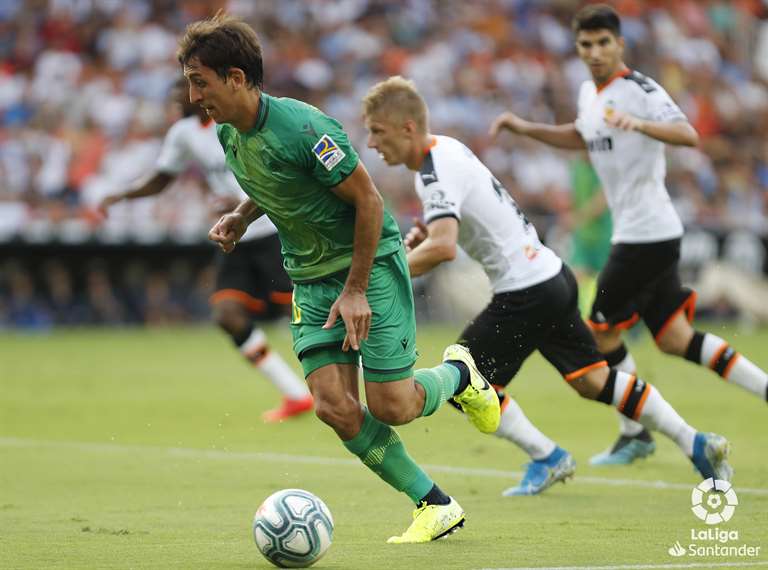 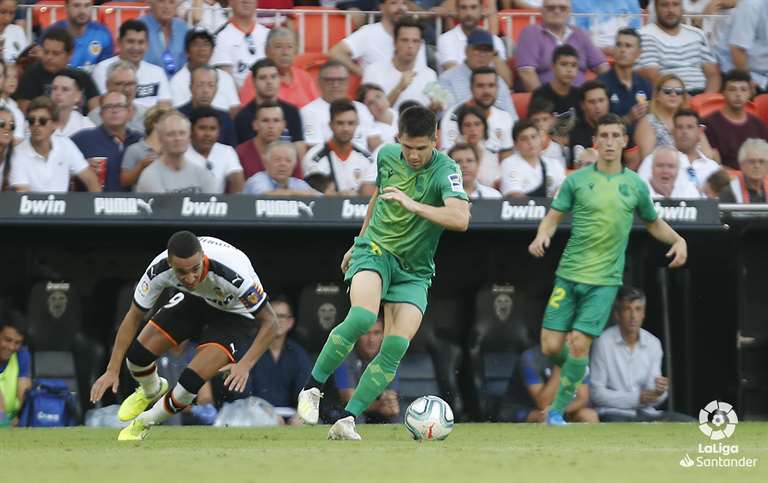 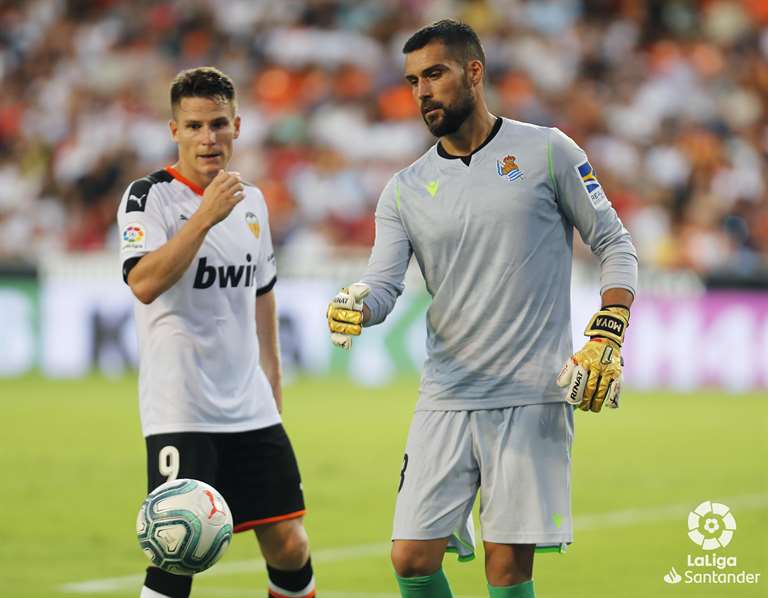 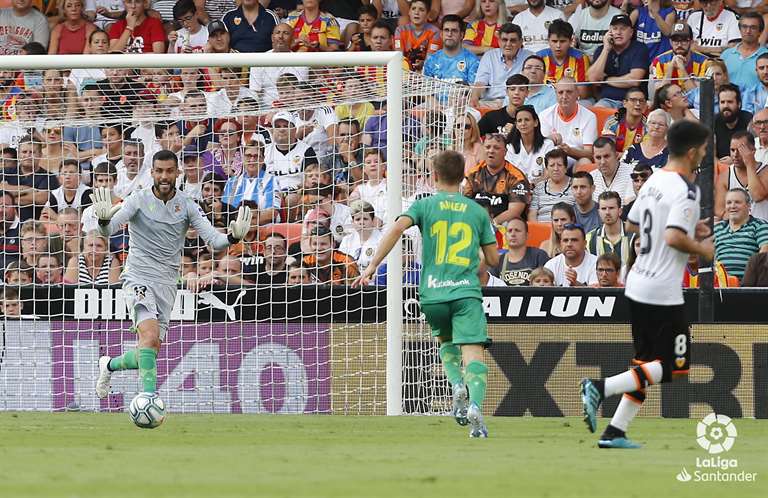 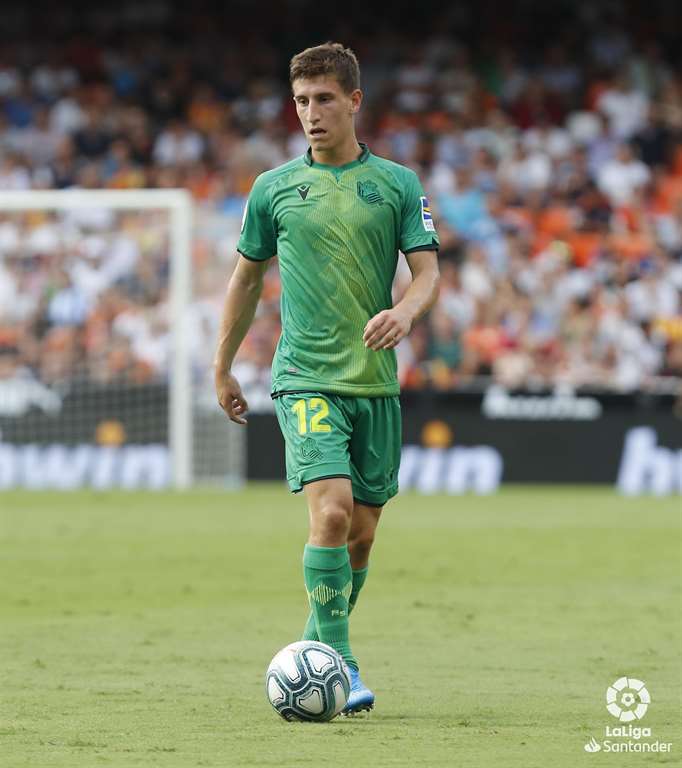 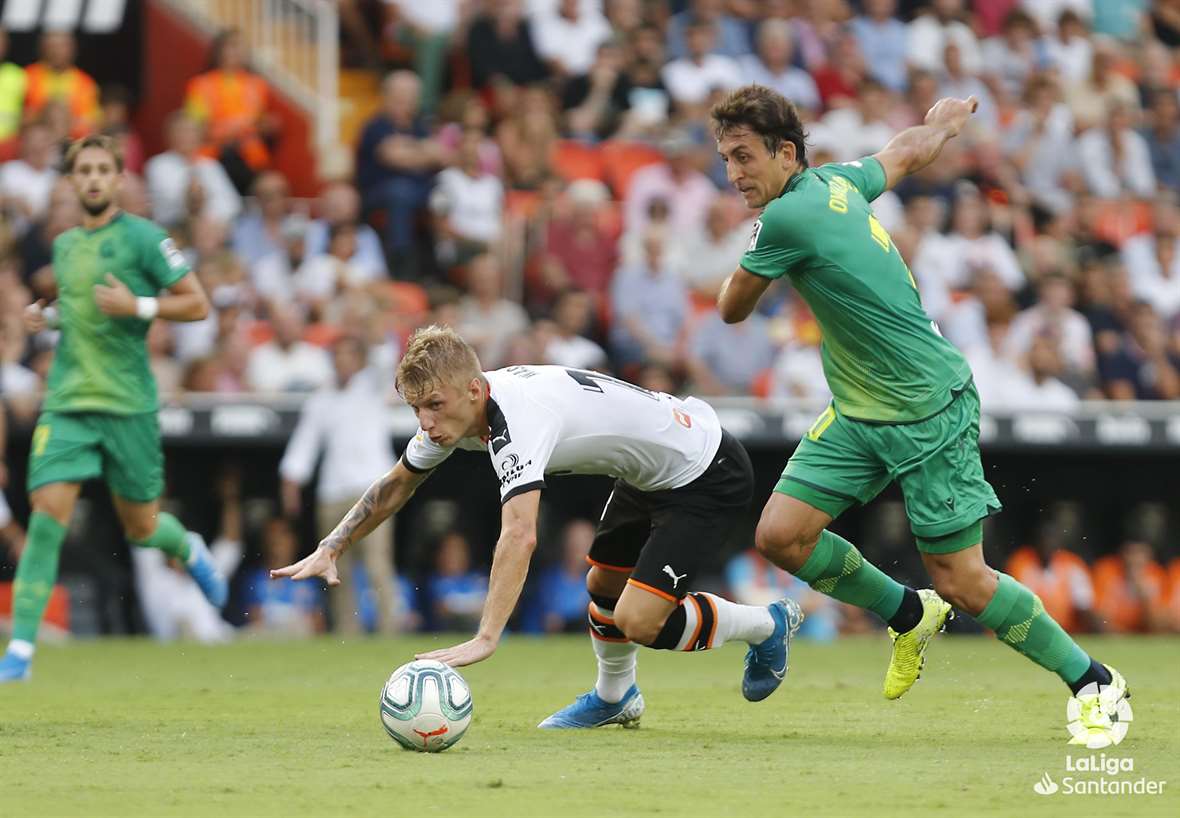 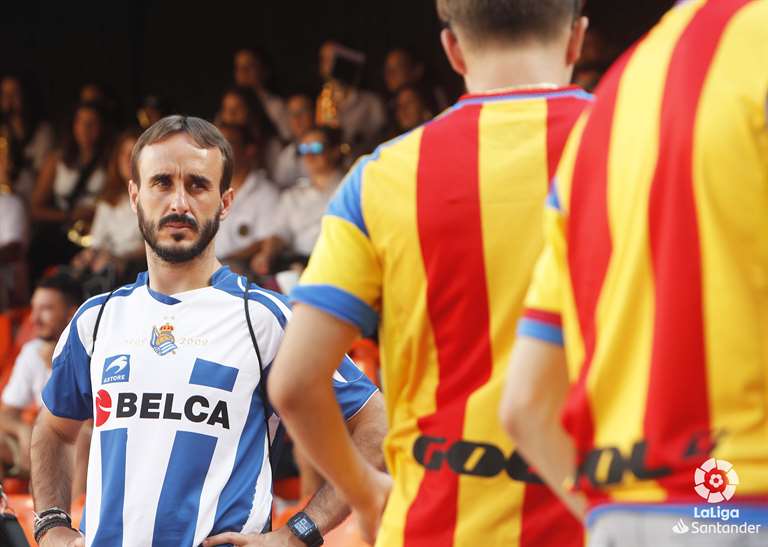 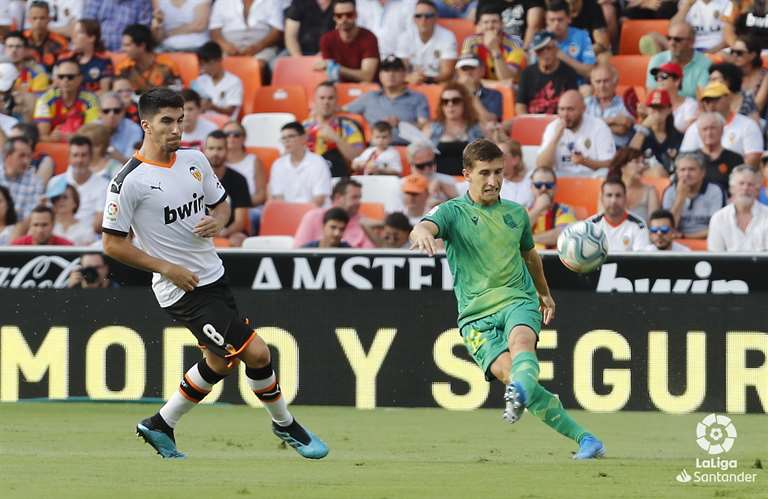 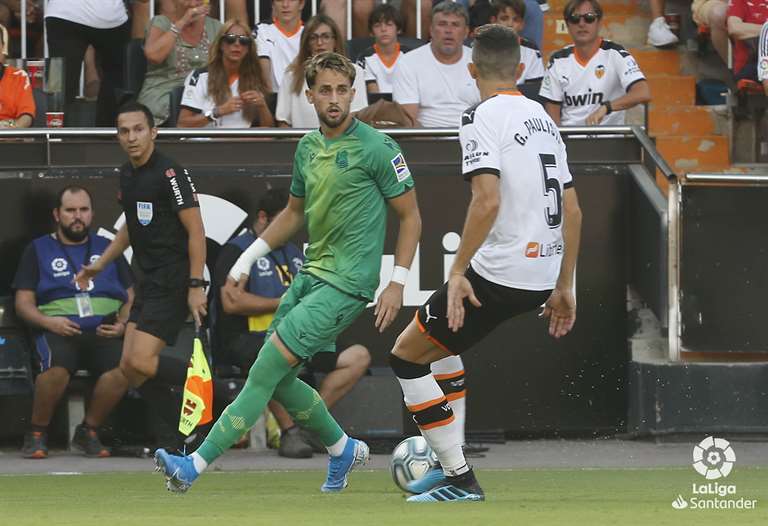 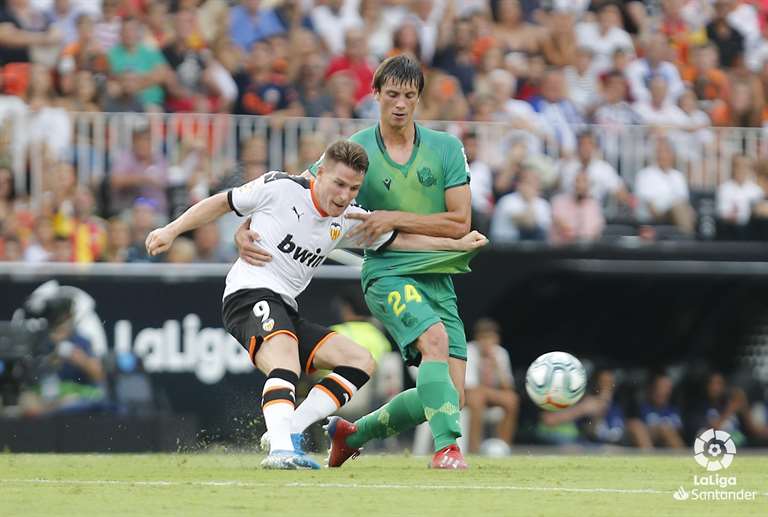 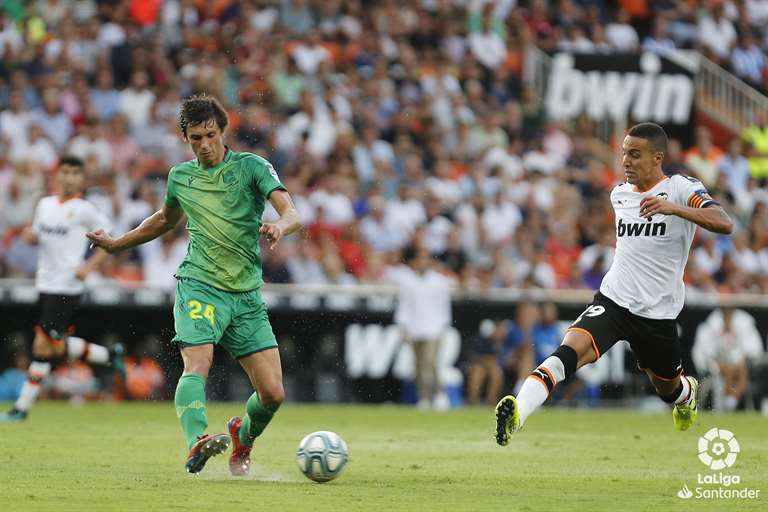 Forever in our hearts

Our goals against Valencia CF