Our supporters' groups represent a key part of our fan base and they play a vital role in bringing the club's faithful together for every away trip, regardless of how much travelling is involved. The peñas are the driving force behind the spirit of togetherness that reigns amongst the fans, they're the voices behind every chant and song that emanates from the stands. The groups' members are the ones who fly the Txuri-urdin flag off the field. They're the ones who have always been there, are still there and will always be there. They're the supporters' groups. Our supporters' groups. 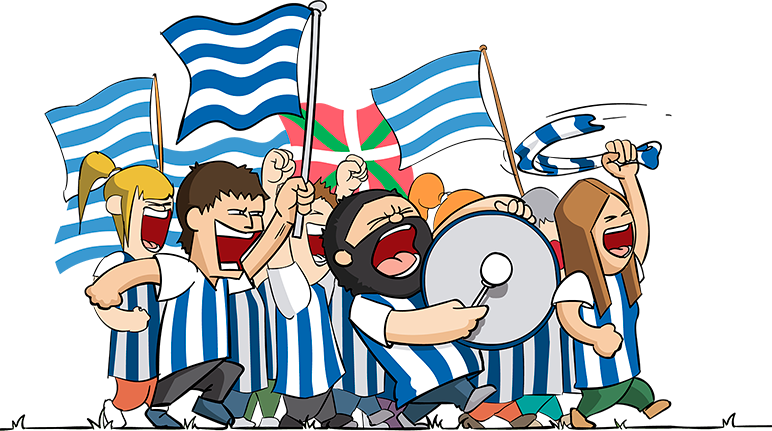 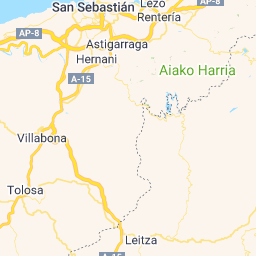 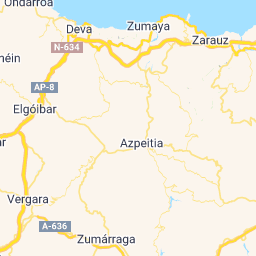 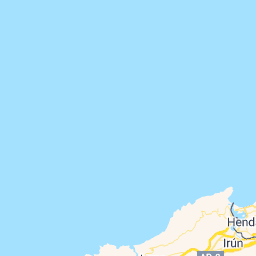 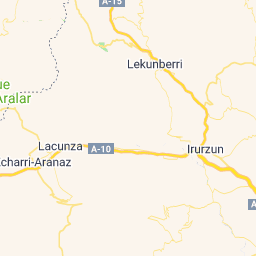 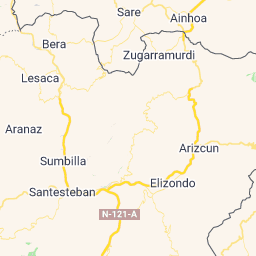 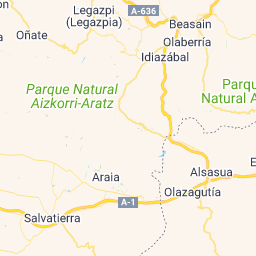 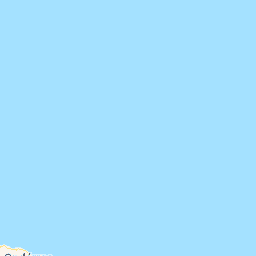 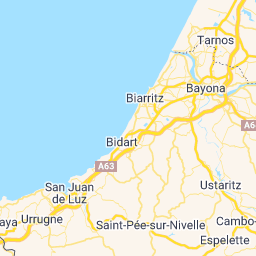 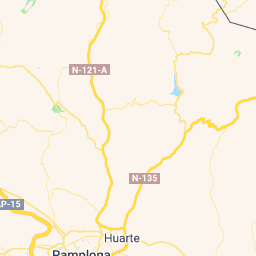 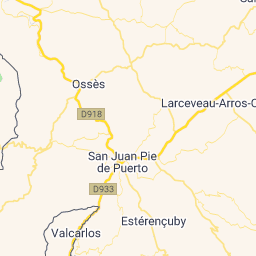 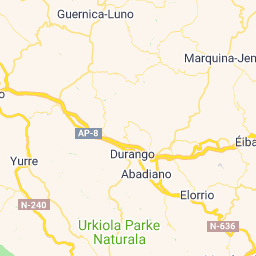 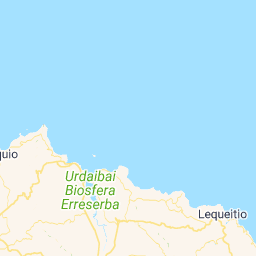 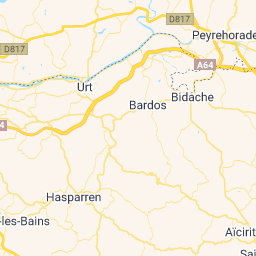 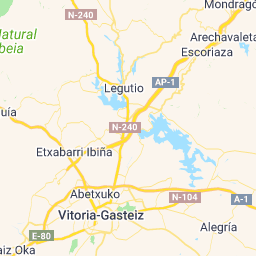 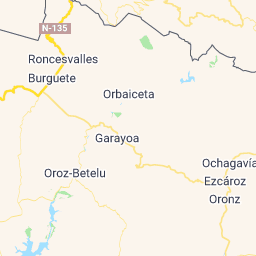 Photos of the supporters' groups

Create your own official supporters' group

We provide you with all the necessary information to register an official La Real supporters' group.

We tell you all about the Statute Models which govern the running of the Real Sociedad supporters' clubs.

After meeting with the Basque government's department for economic development and competitiveness, Real Sociedad wishes to inform its supporters' groups of the legislation relating to the organisation of trips by attaching the current Decrees, with a view to ensuring that all of the supporters' groups are aware of the current legislation, so as to avoid potential problems from arising in the future. For further information, please contact: 943022423 (Territorial Delegation for tourism).

We provide you with the form to update the Real Sociedad supporters' group census. To update the details of your supporters' club all you have to do is download the file below.

Get in touch with those responsible for our supporters' clubs, [email protected], and we'll help you to register your peña.

So close, yet so far

From Rio to Zubieta

The heart and soul of Anoeta