Real Sociedad and Deportivo Alavés played out a goalless draw in this evening’s friendly in Tafalla – a game which will serve to build up rhythm and keep the players at competition level. The match, played in a beautiful setting in Navarra, also served to raise funds for those who were affected by flooding in the area back in July.

The realistas used the friendly to give playing time to those who have not featured as much in La  Liga and for the team to maintain rhythm. That was the objective today. It turned out to be an intense game and at the same time, an entertaining one for the fans who turned up to watch it at San Francisco stadium.

During the first half, the realistas were the superior side but were unable to convert the chances they created. After the break, Imanol’s team continued to control the game although with no change to the scoreboard. 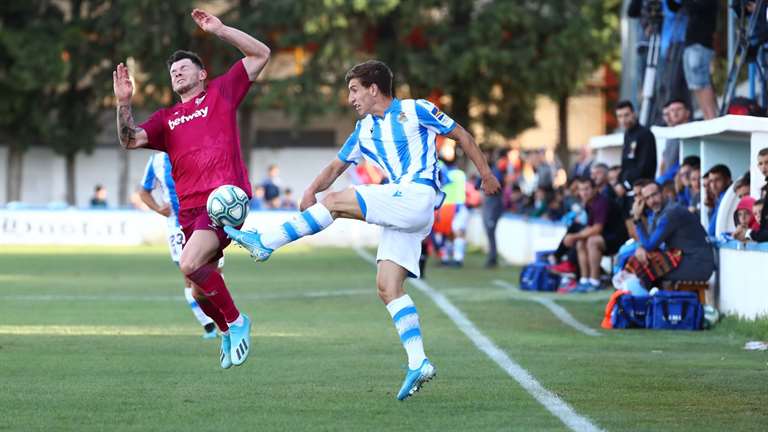 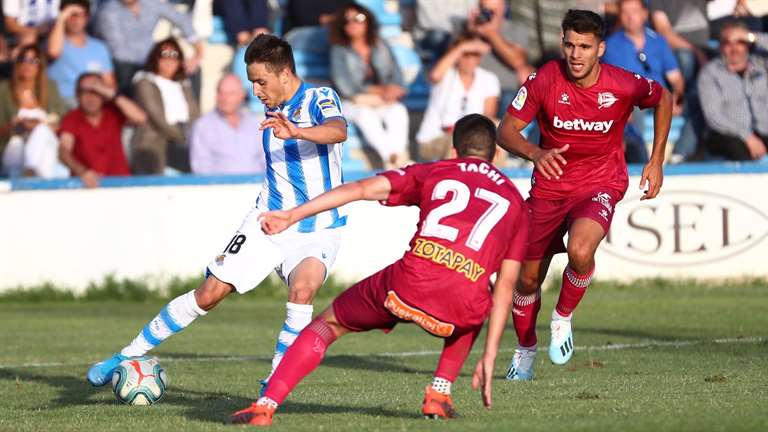 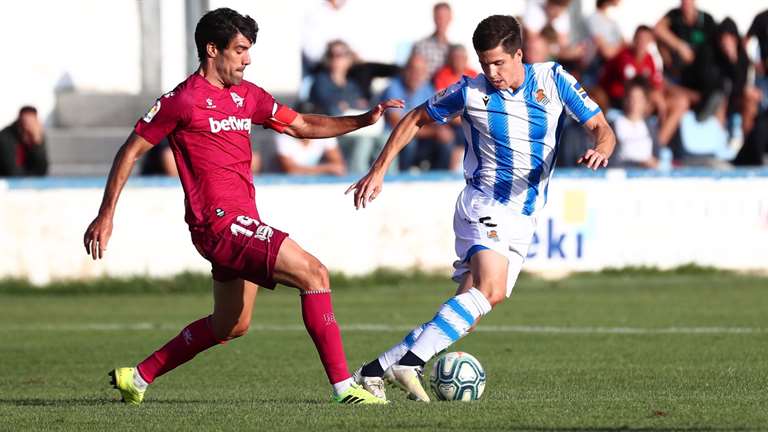 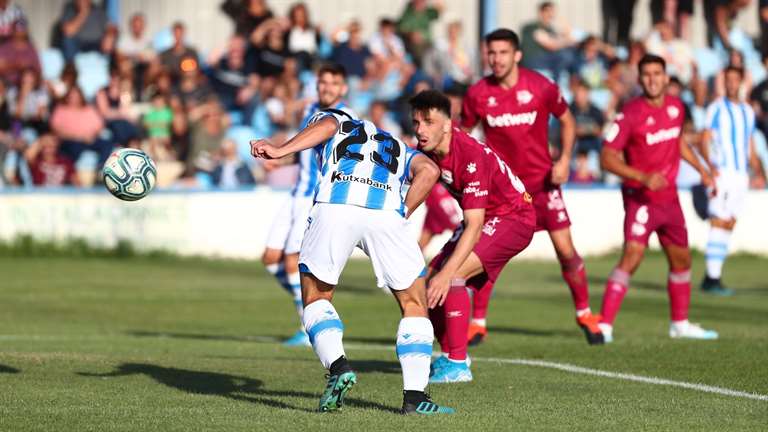 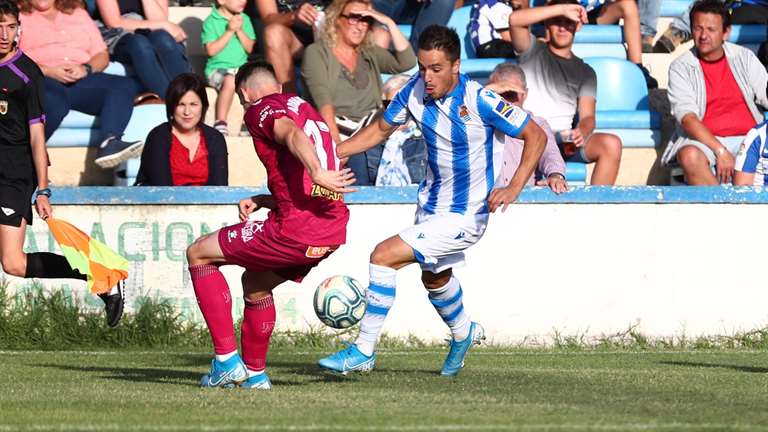 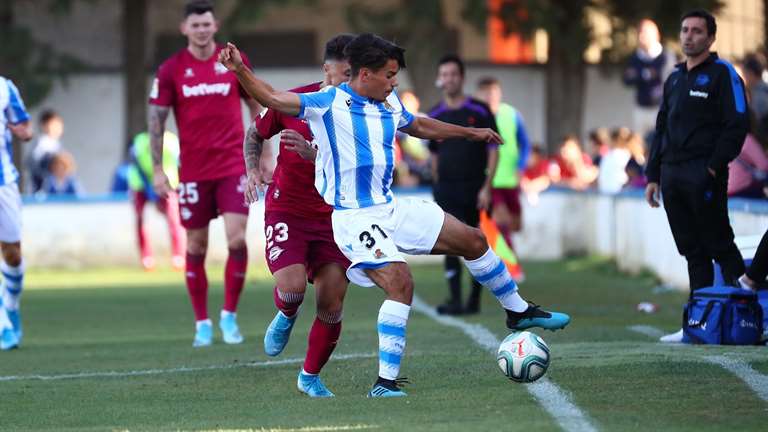 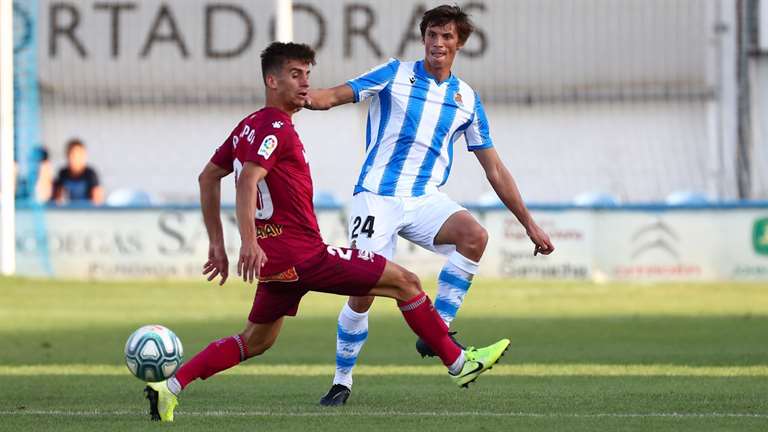 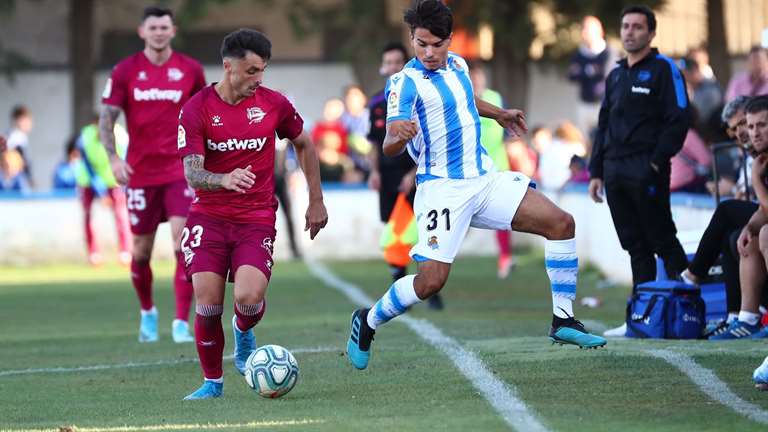 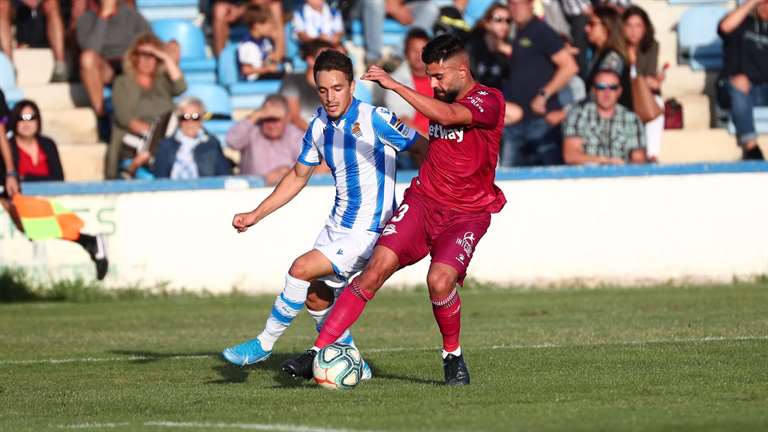 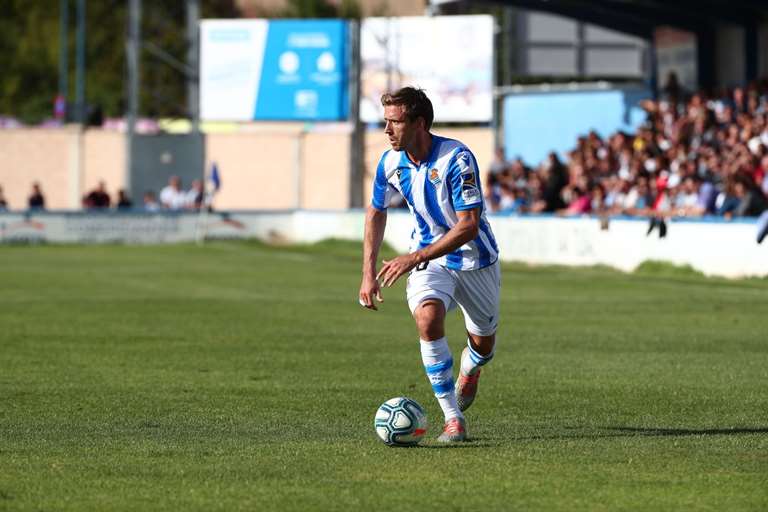 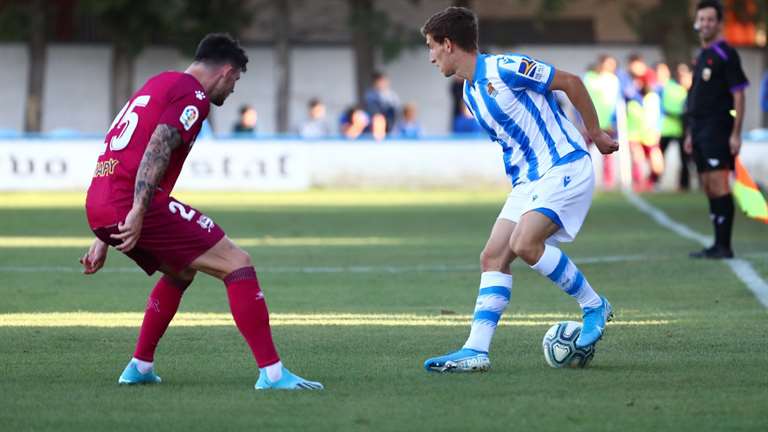 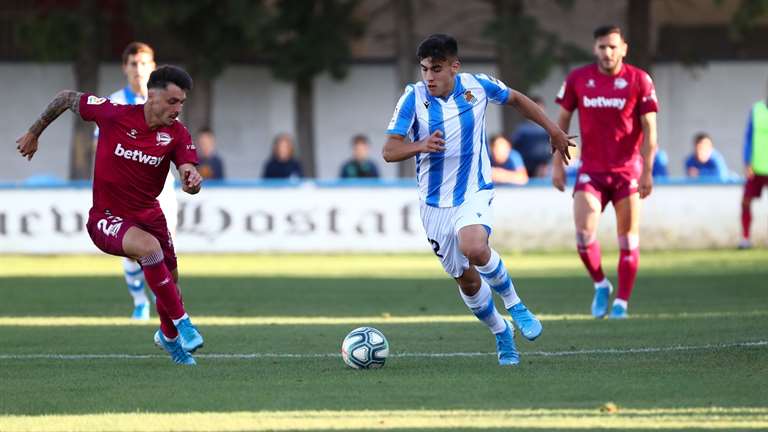 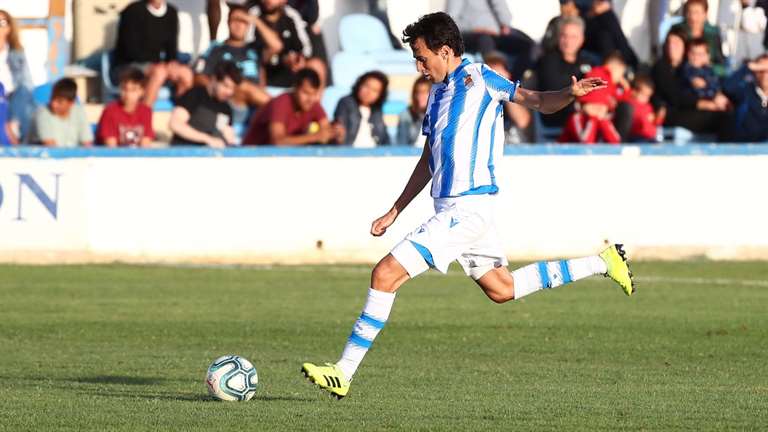 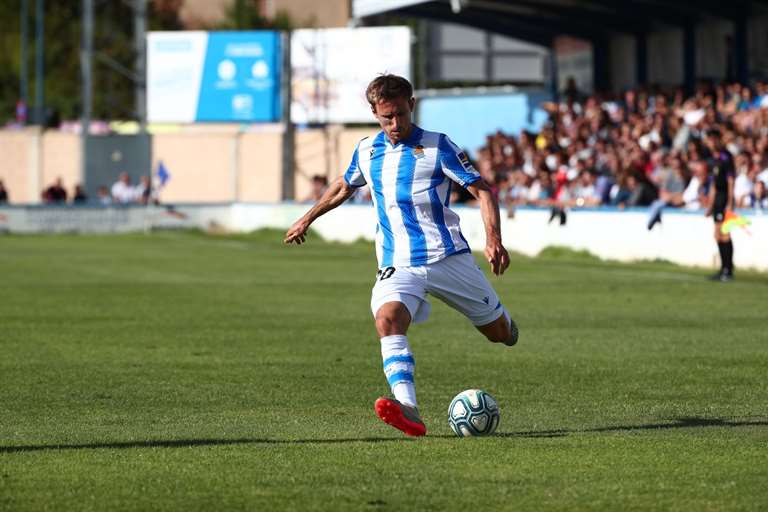 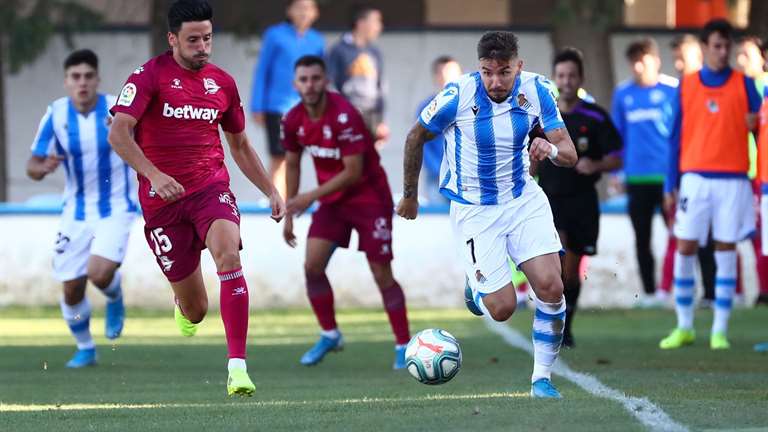 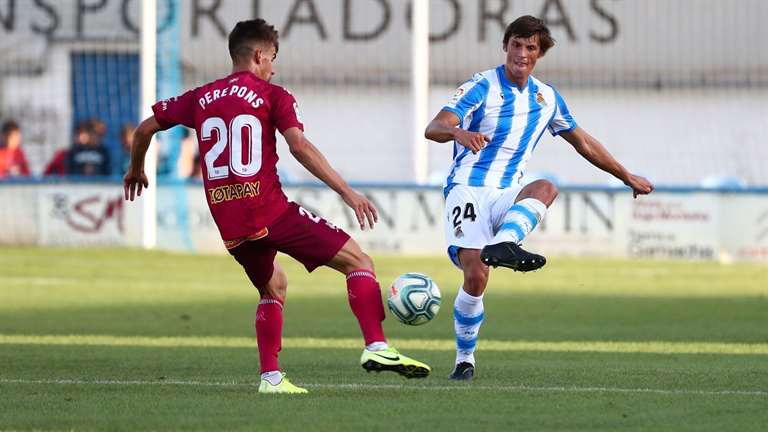 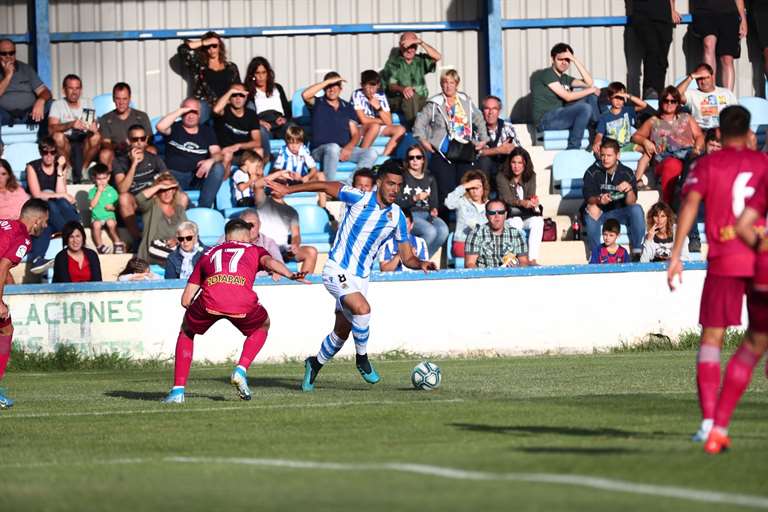 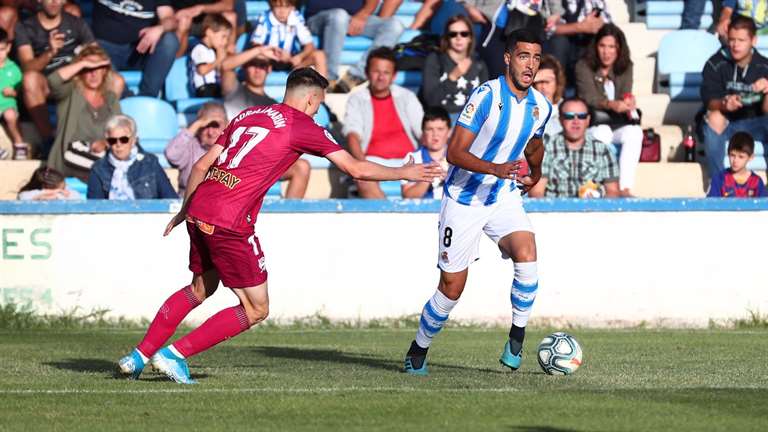 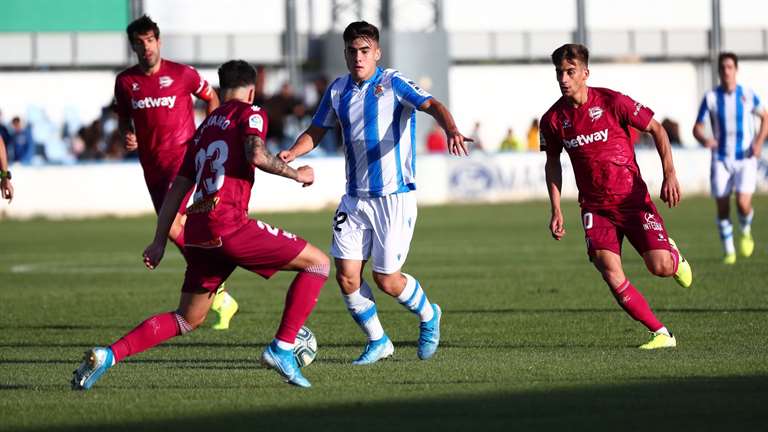 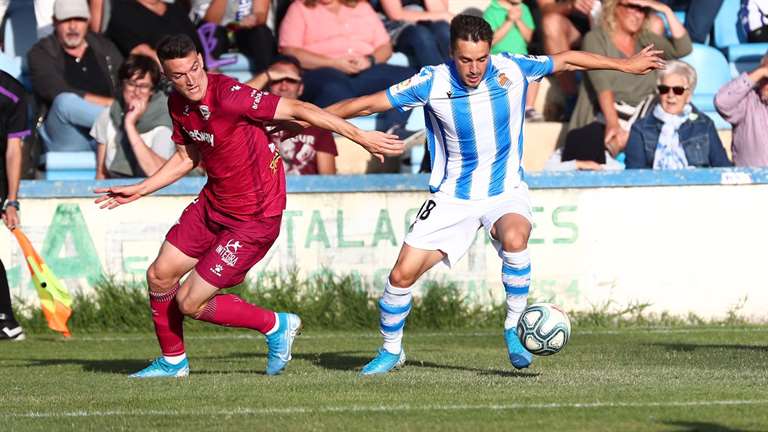 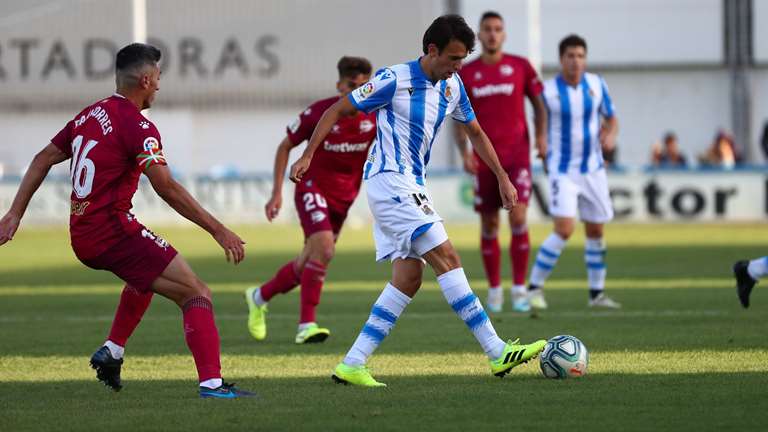 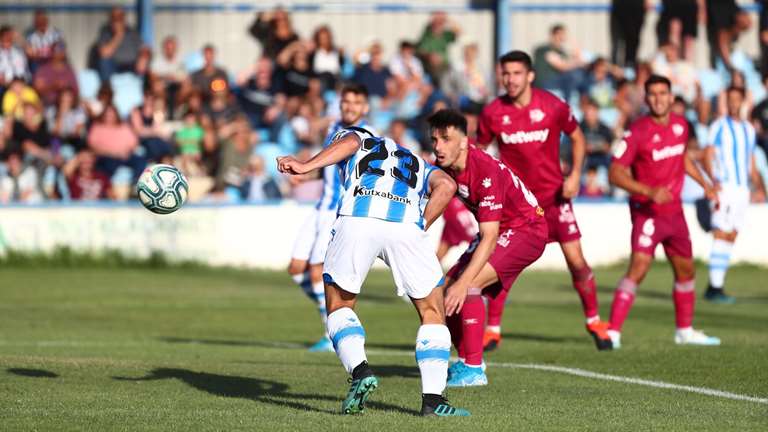 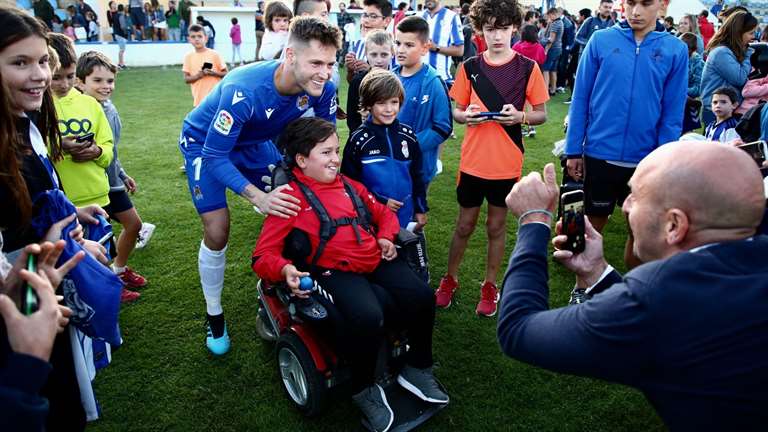 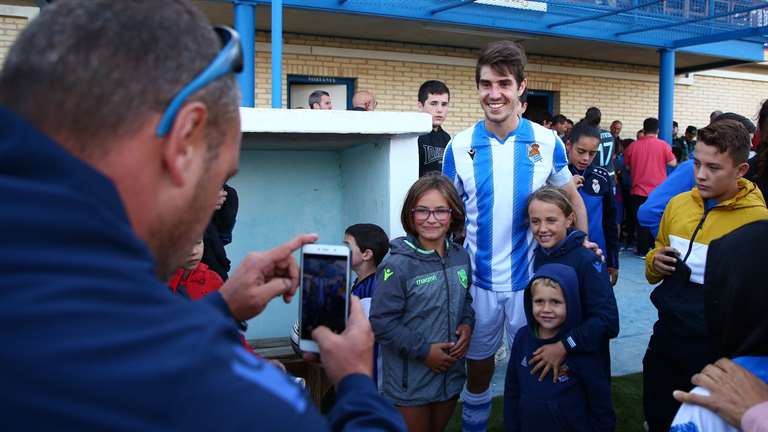 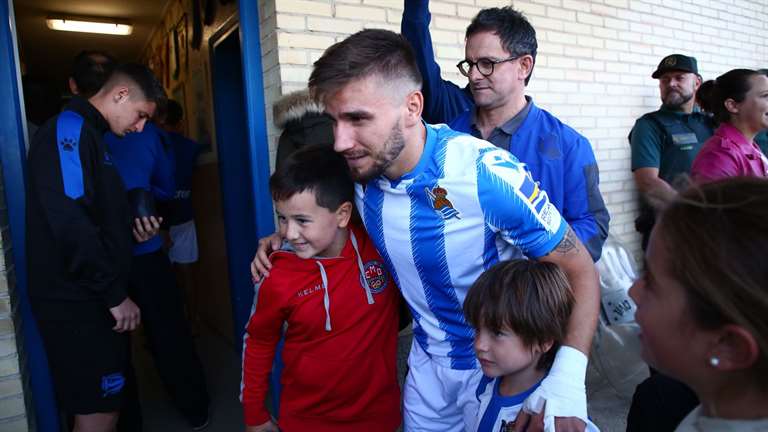 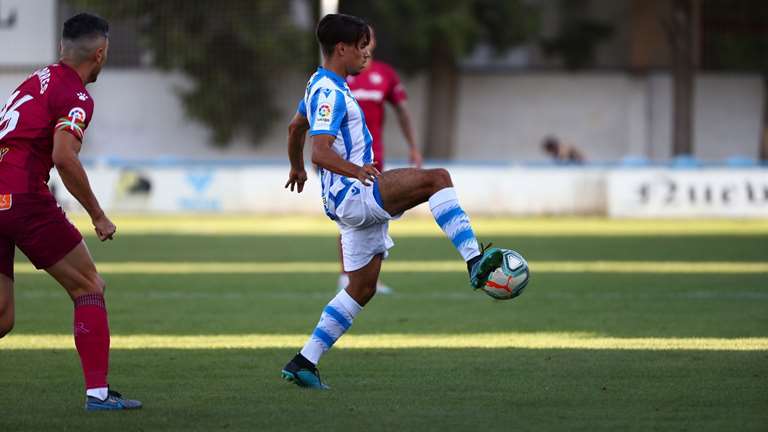 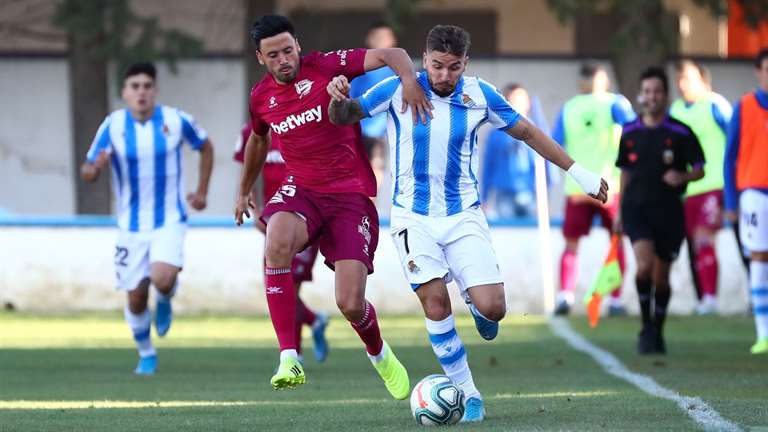 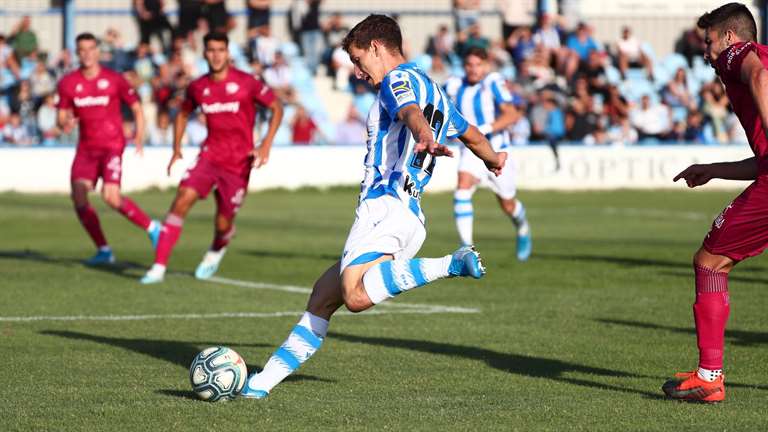 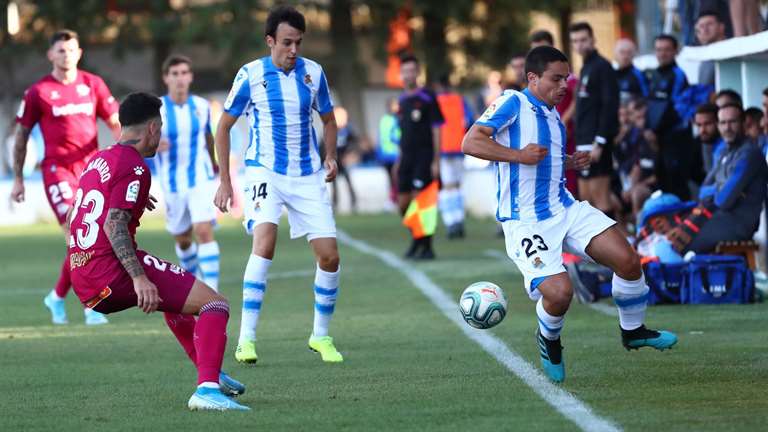 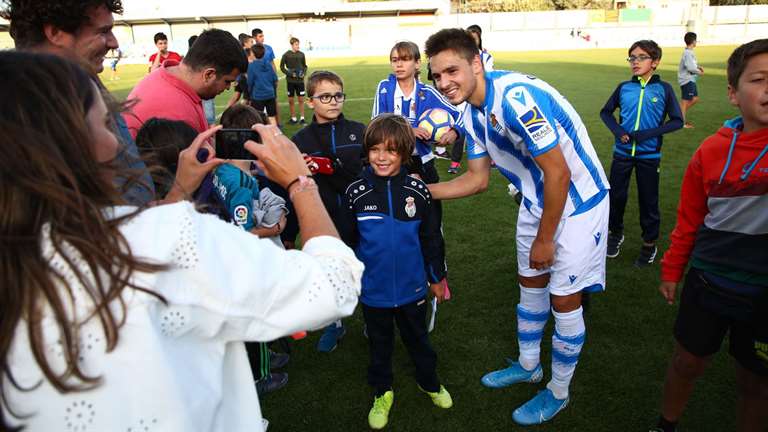 Our goals against Valencia CF

“We must be optimistic”

“We won the match and we trust in ourselves”