Good start to the season. We picked up a point from our first game of the new season in Valladolid. The side from Valladolid went ahead in the first half but the txuri urdin equalized through López in the second half. It’s always good to pick up points away from home.

The first half was very even. Sergio’s side were developing the action on the flanks but both Remiro and the defense performed well. Real, for its part, tried to create danger through Portu’s speed and Barrenetxea’s energy. The best chances fell to Portu and Isak but in the 39th minute, Valladolid’s captain scored with a low shot to give Valladolid the lead.

After the break, Real enjoyed their best spell of the match as Roberto López scored the equalizer with a long range free kick. Real had the control then faded as the game wore on.

Good game to begin a very demanding season. Next up for Real is a challenging match against Real Madrid at the Reale Arena. Aupa Real! 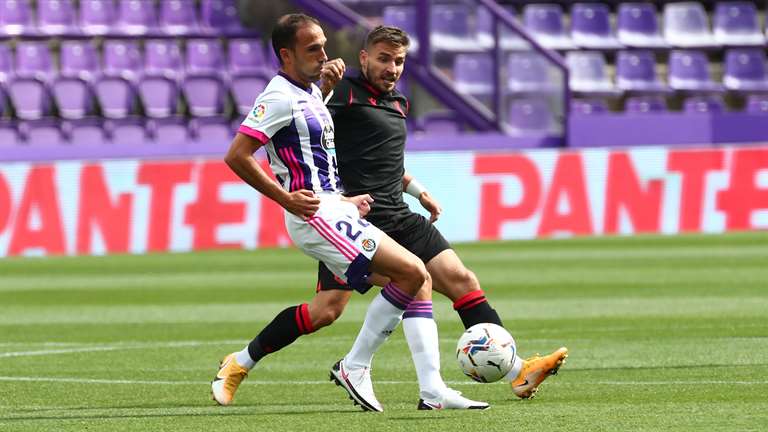 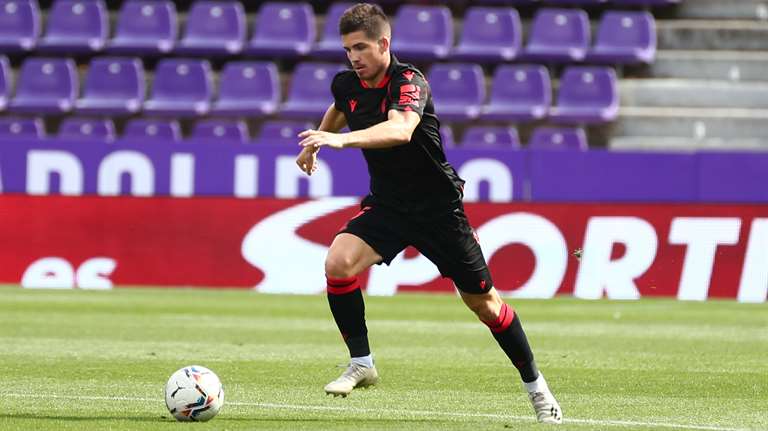 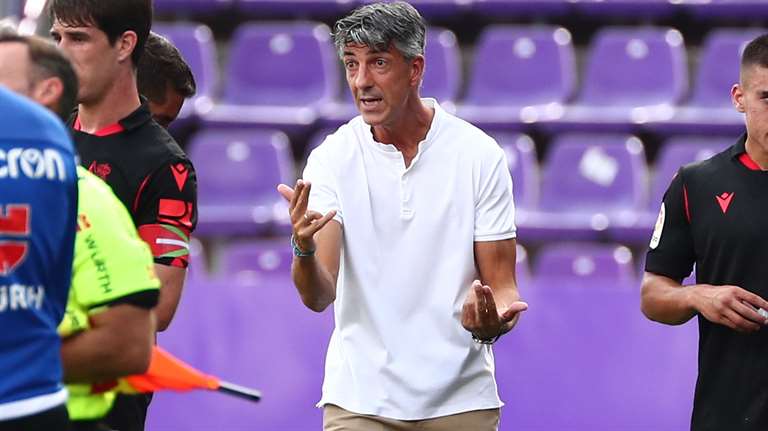 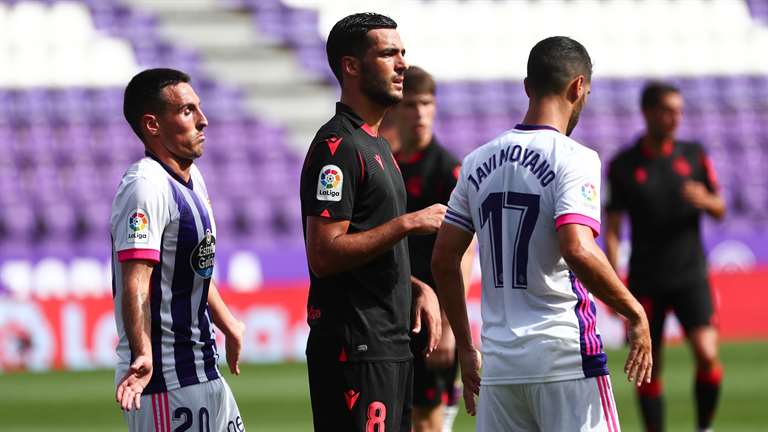 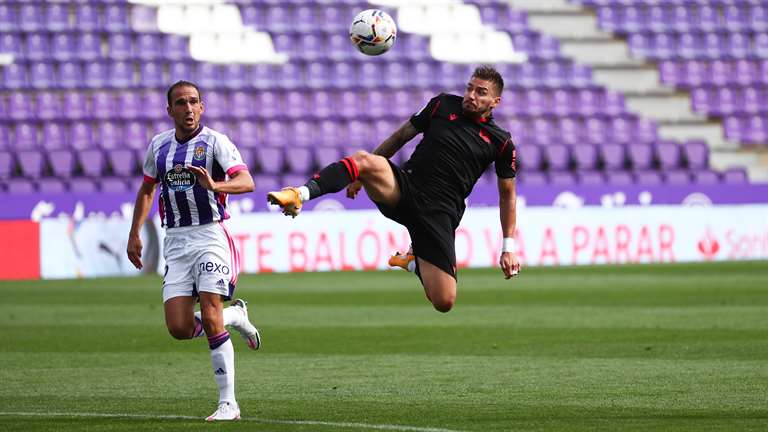 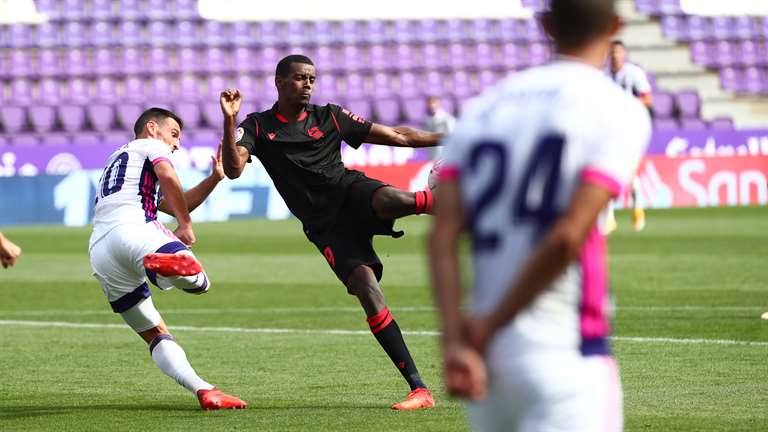 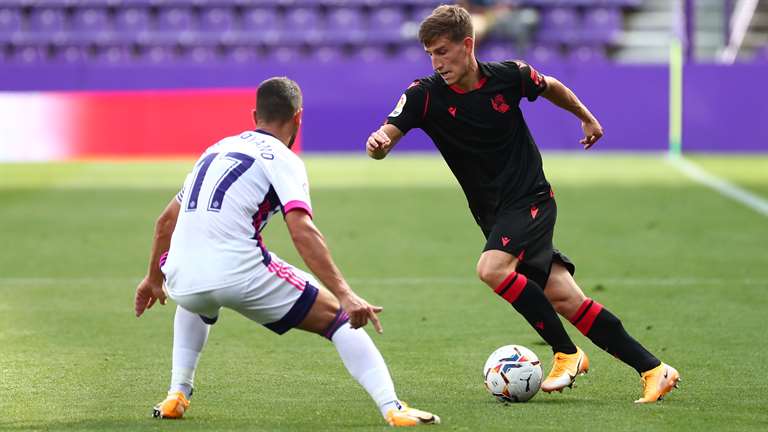 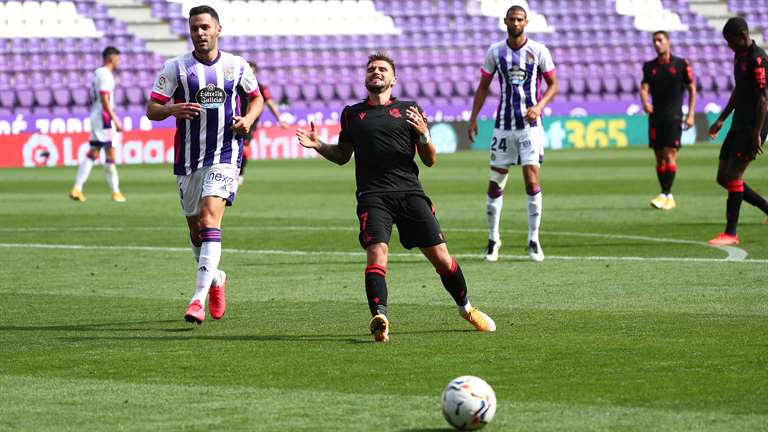 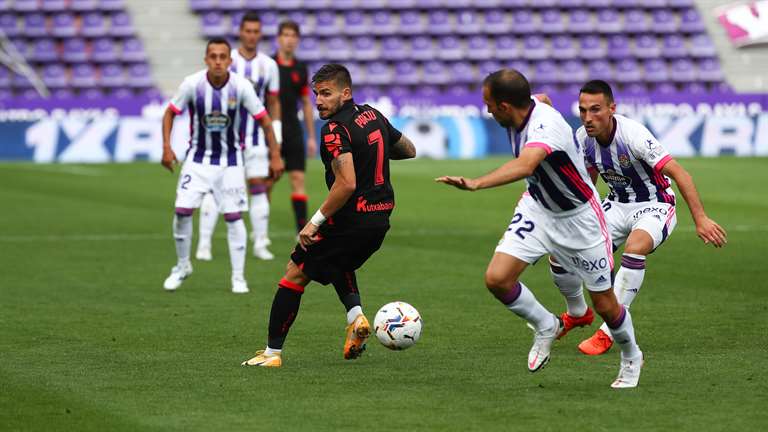 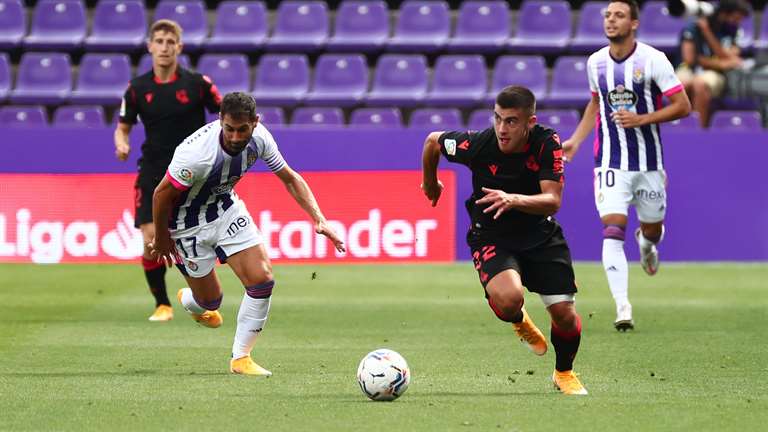 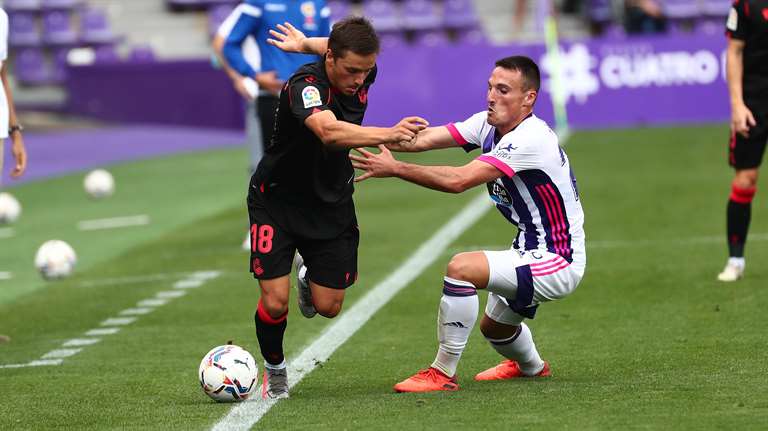 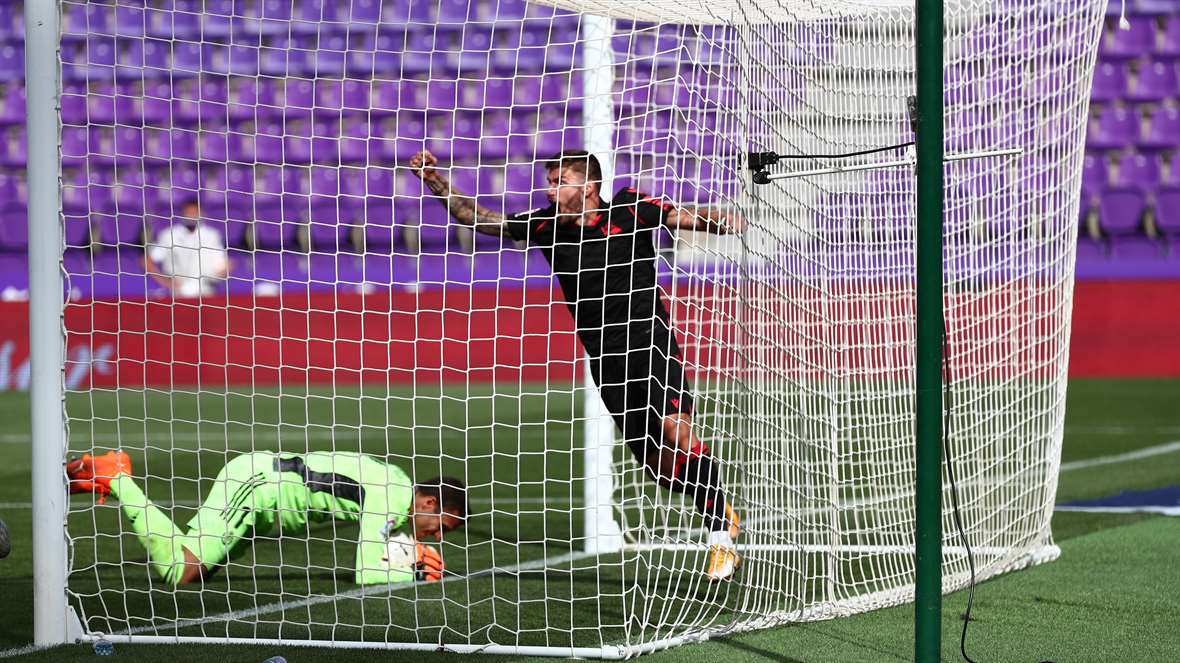 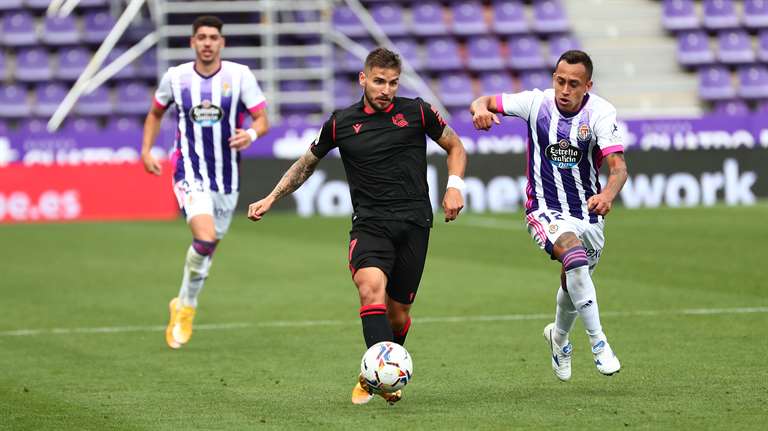 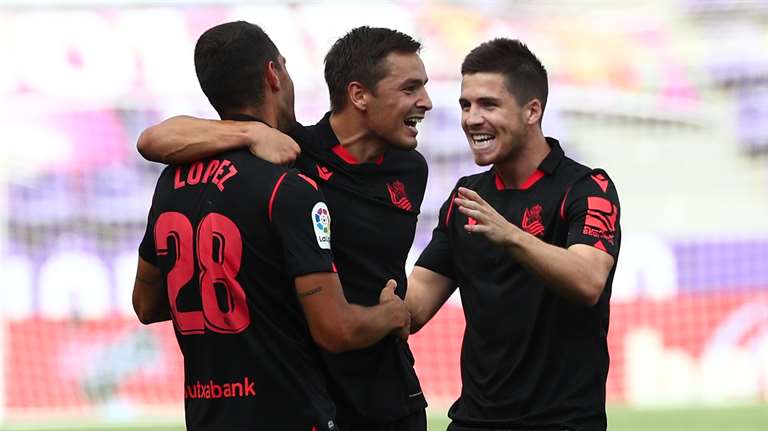 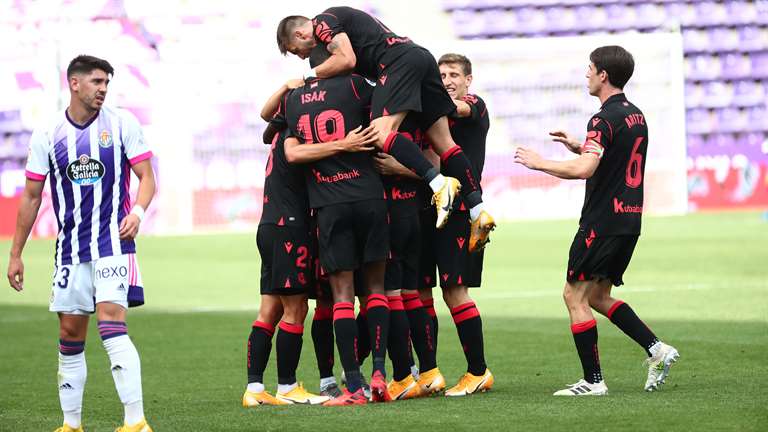 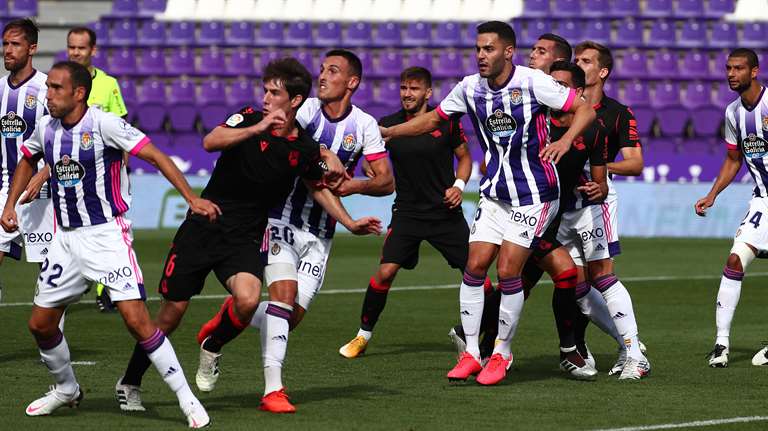 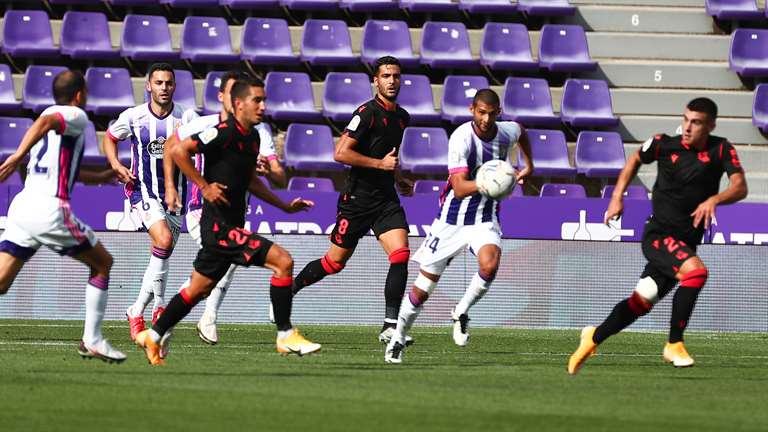 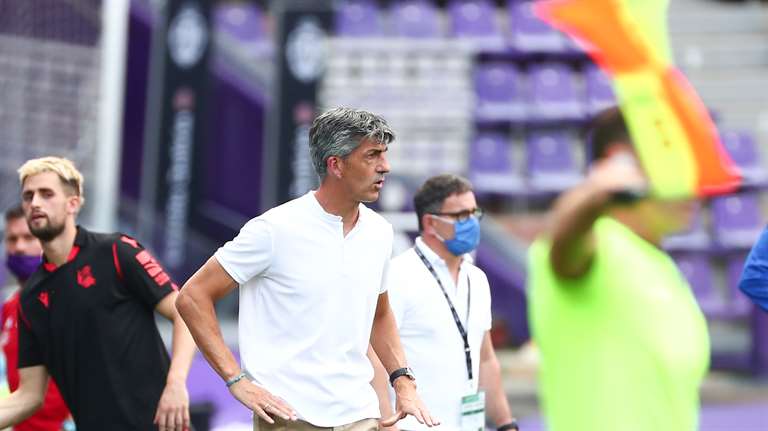 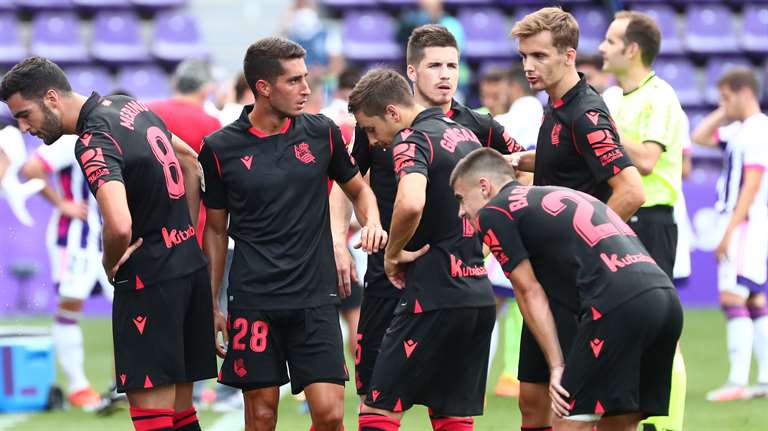 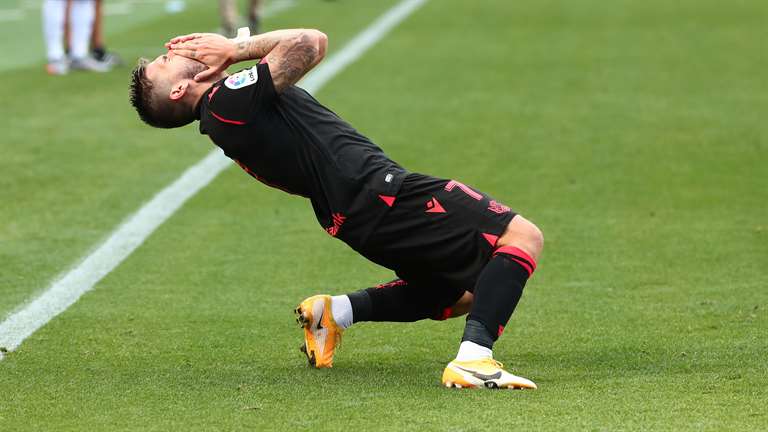 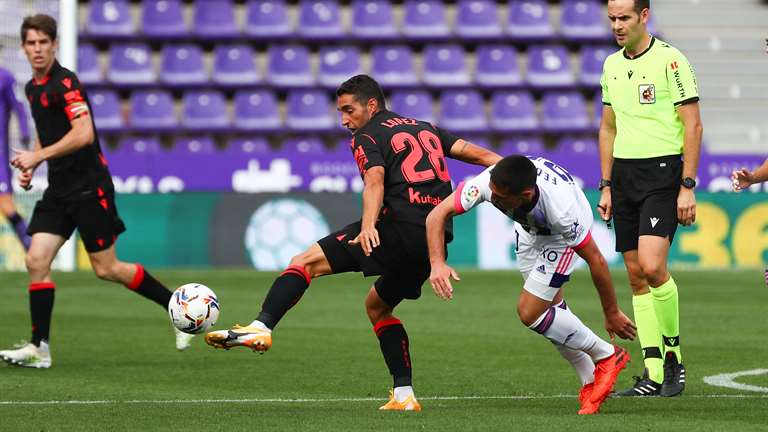 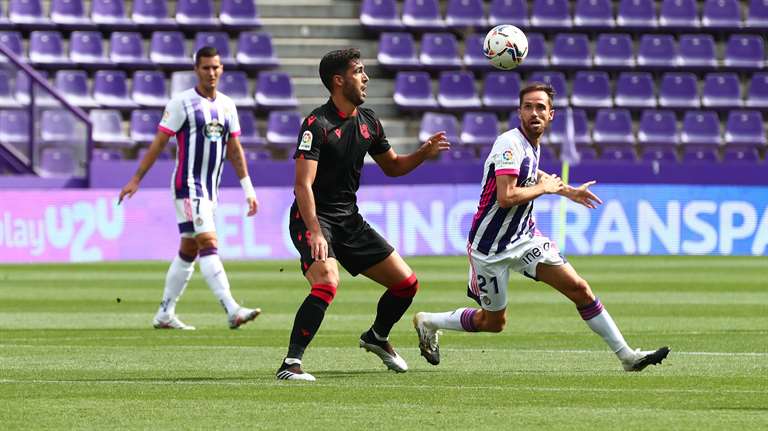 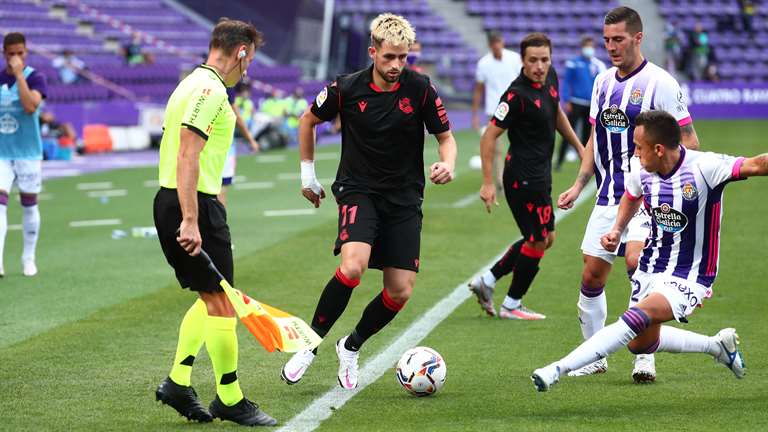 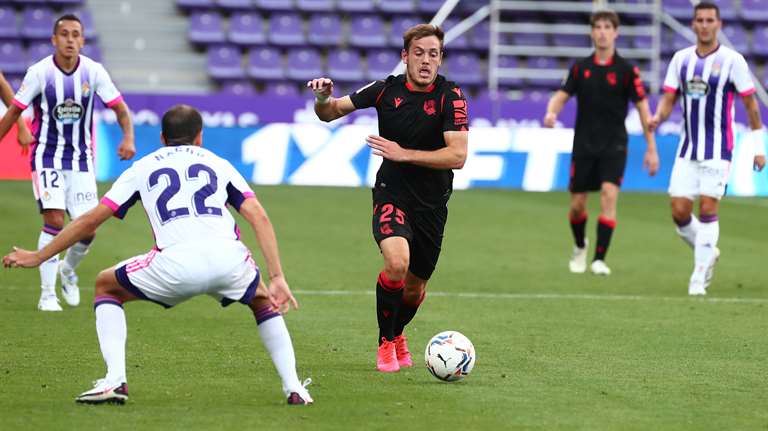 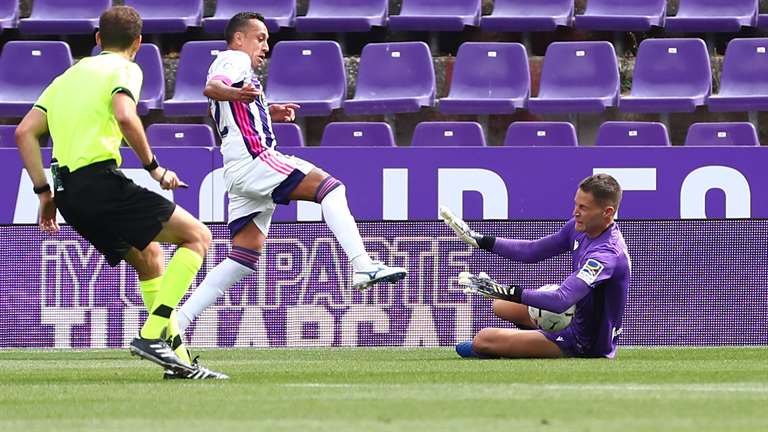 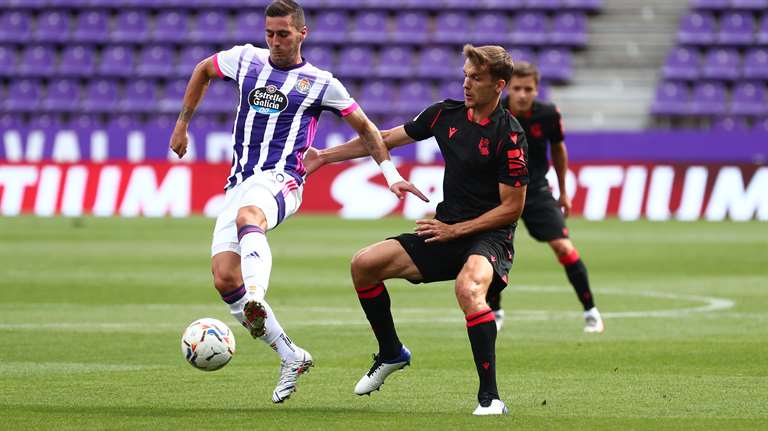 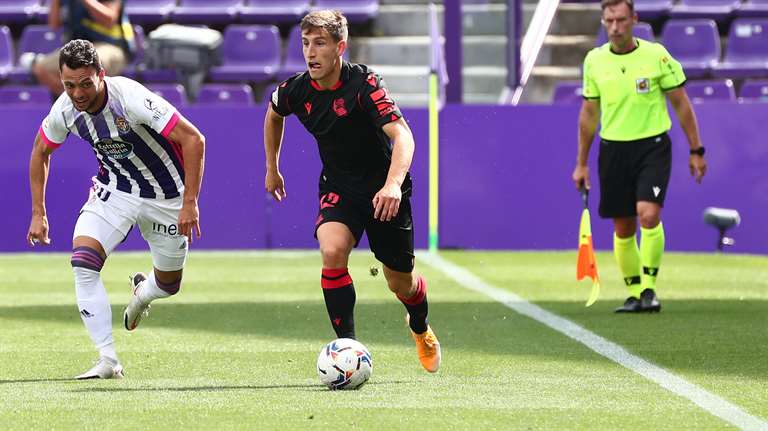 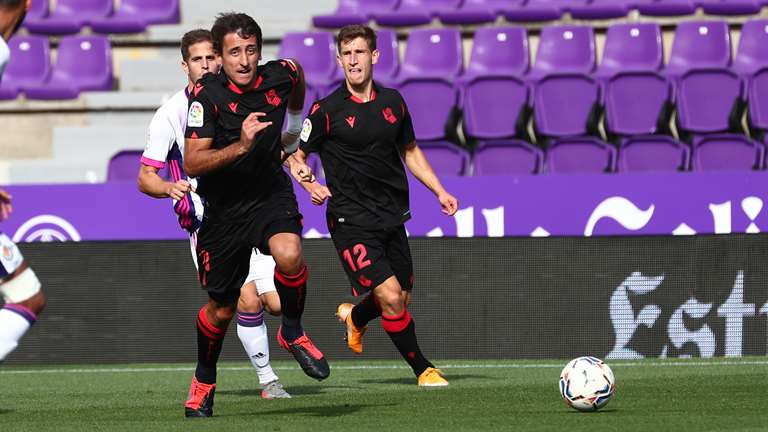 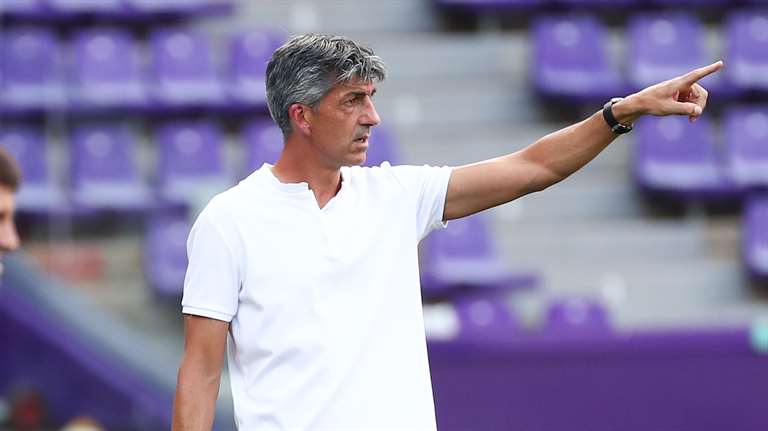 “We are prepared to be competitive”

“We deserved this win”

"Getting off to a winning start is fantastic"

“A very difficult match awaits us”

The captain is back