Our fans enjoyed a great day at Anoeta yesterday. Only the icing on the cake, a great result, was missing, but they really enjoyed themselves with a brand new initiative called #RSFanExperience. One of the star activities was a 3x3 tournament, a thrilling football event for all ages (from 8 to adult) organized by Real Sociedad in order to encourage sport in the street. The première could not be better.

The tournament started at 10 am. There were 30 teams of four people, divided into five categories. After the lunch break, games started again at 4 pm and finals were played by 6 pm. The champions, namely the ‘Agirretxe’, ‘Xabi Prieto’, ‘Txapeldunak’, ‘KixiJon’ and ‘Sinlouki’ teams, took a txuri urdin bag as a prize and an experience which they will soon enjoy at Zubieta.

Apart from the tournament, fans of all ages had a great day with different activities like a free yoga class (video below), which took place at midday in the Anoeta multi-purpose room. It was the best way to reload our bodies with positive energy for the first team game.

They also enjoyed the painting workshops, the tent, the Museum open day, foot-volley, 1x1 football… They sang and danced for a while with a live performance, but it had to be cancelled due to the rain. The fans were also great at welcoming the players to Anoeta, as the team bus arrived. It was clearly a unique experience for all realistas. 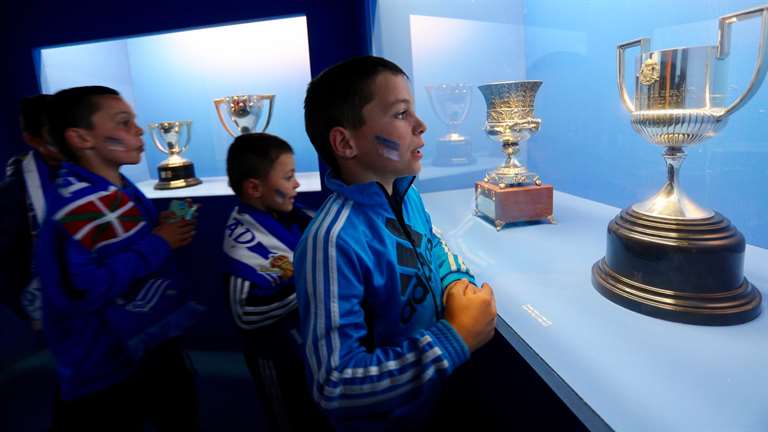 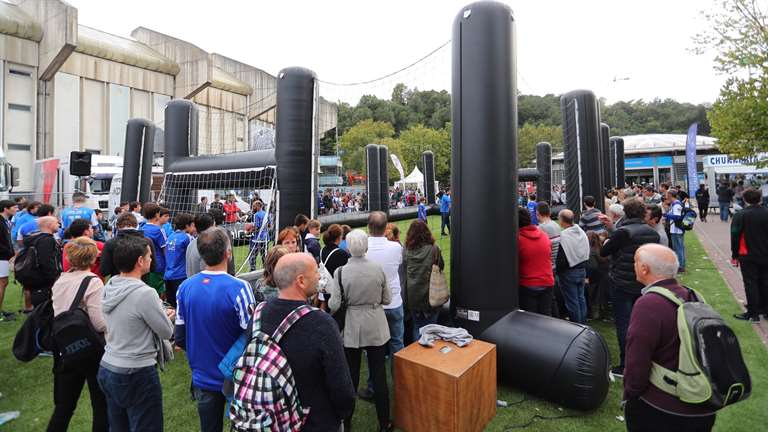 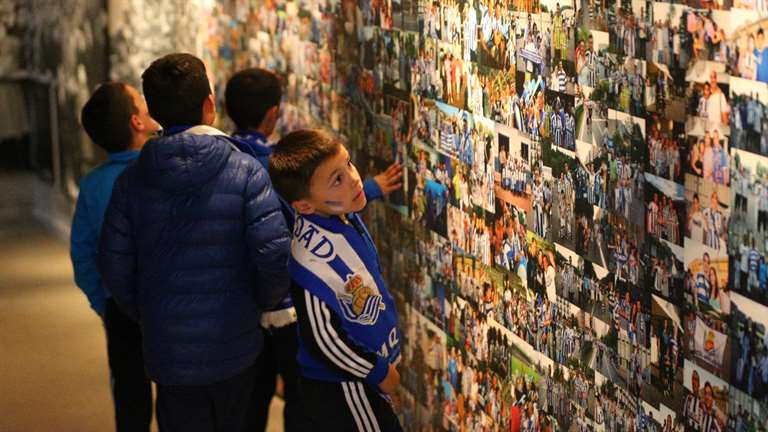 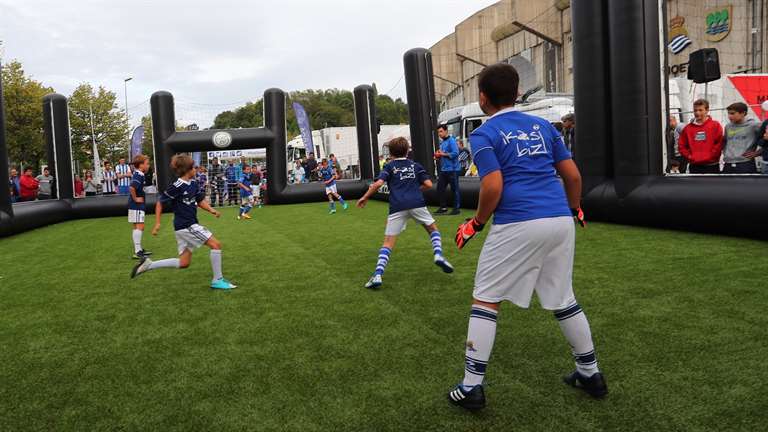 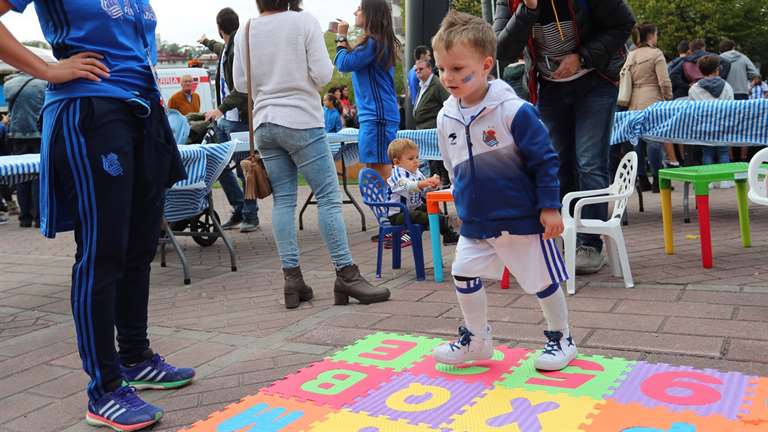 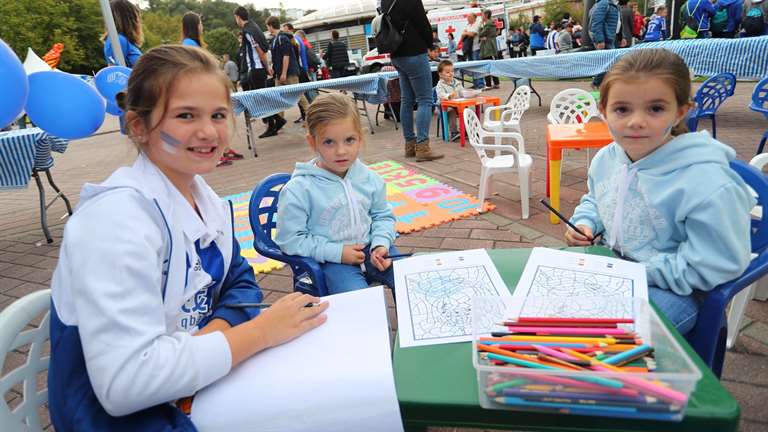 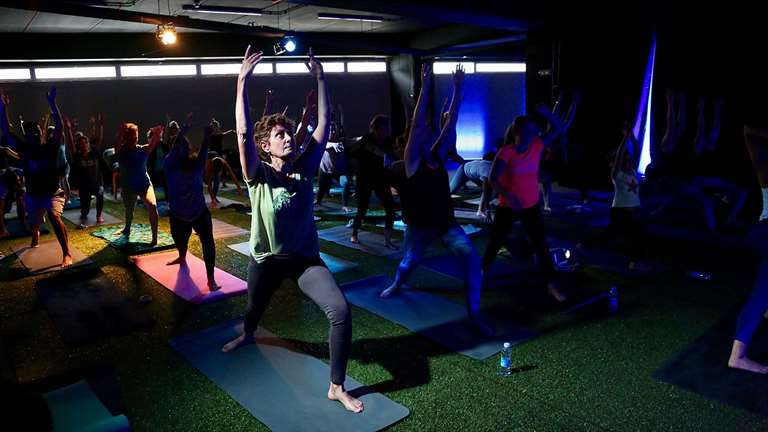 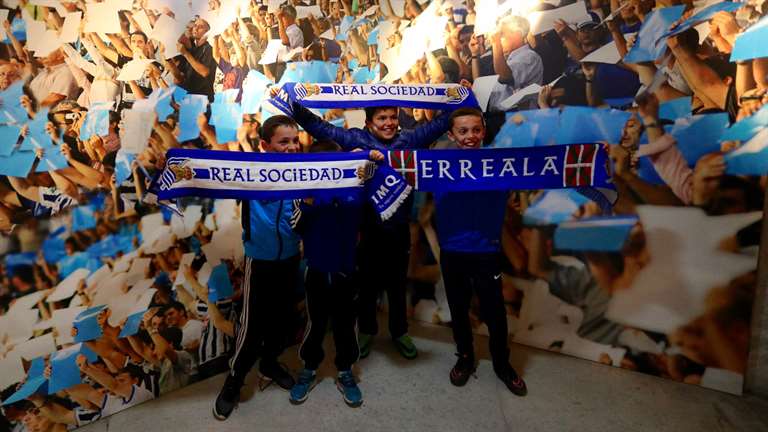 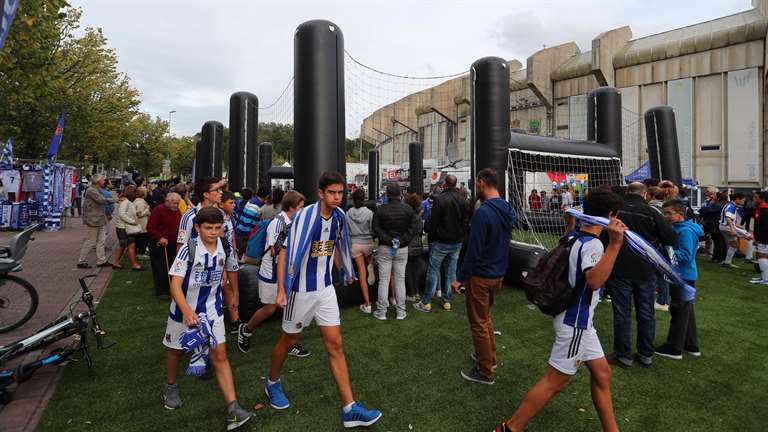 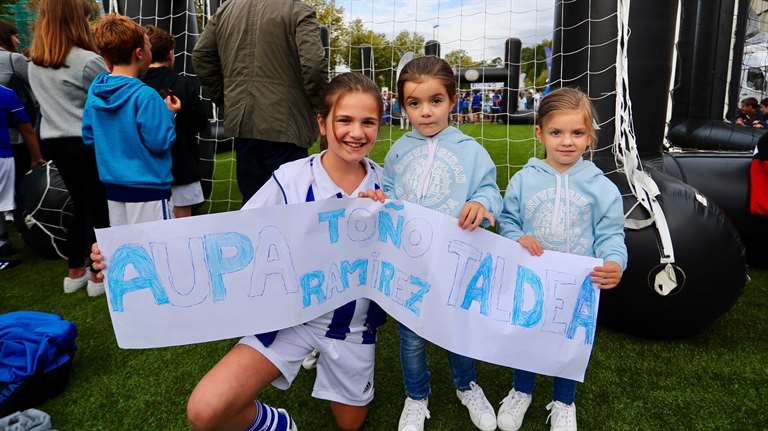 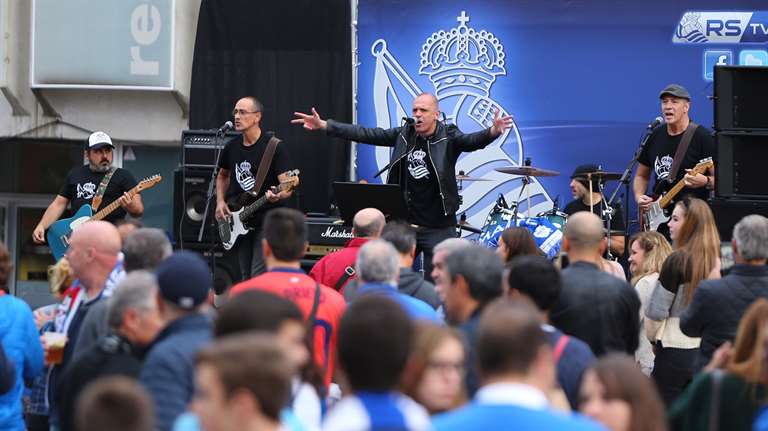 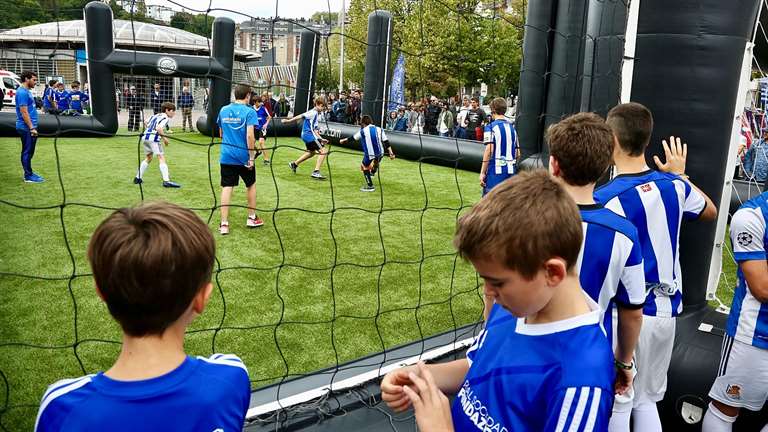 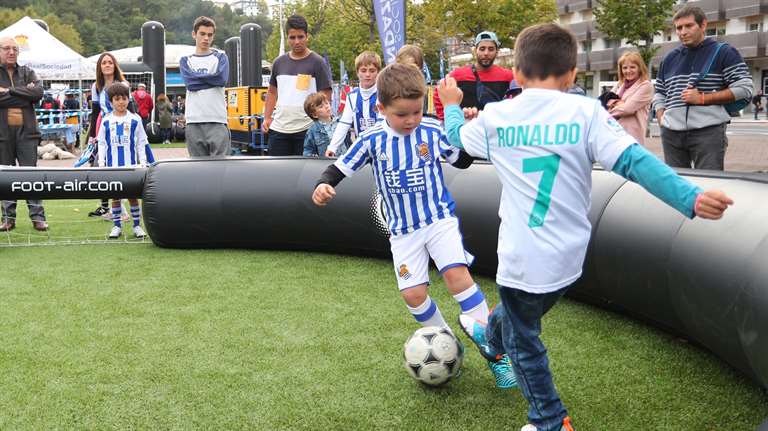 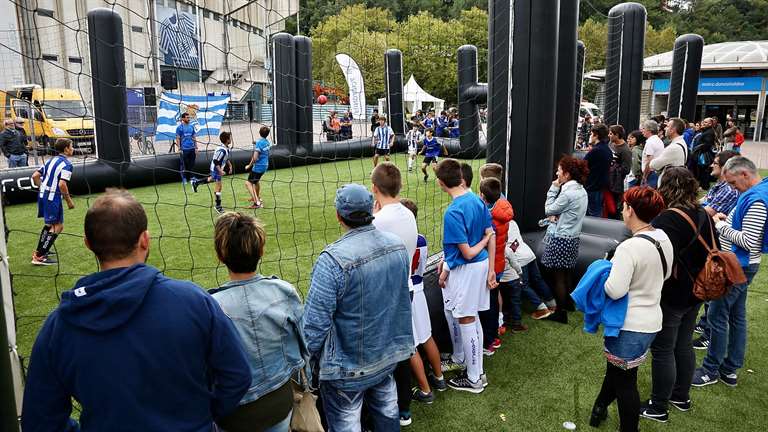 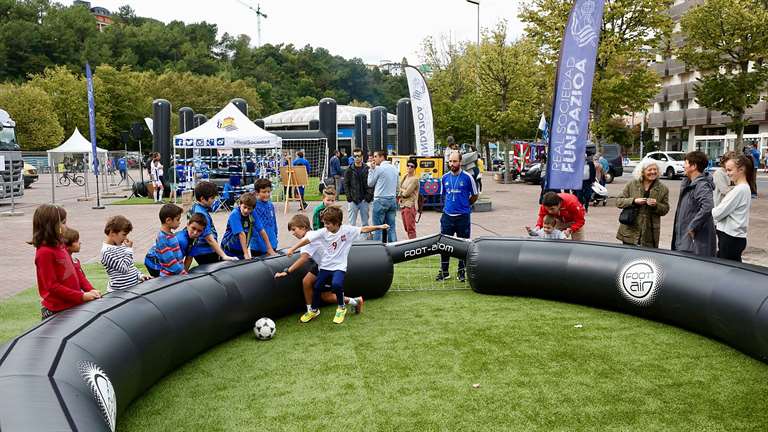 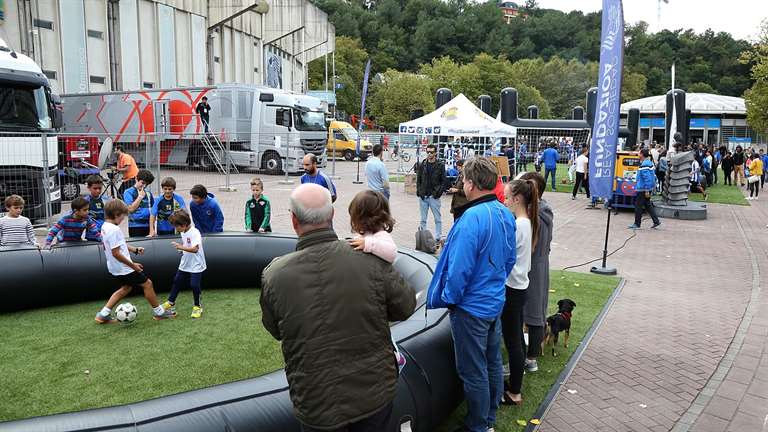 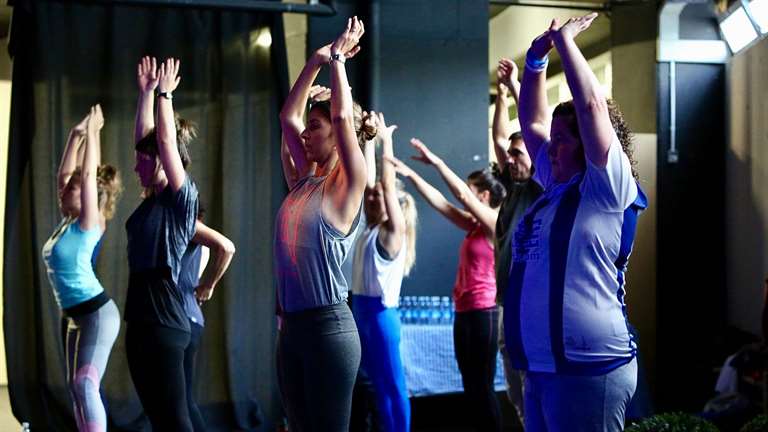 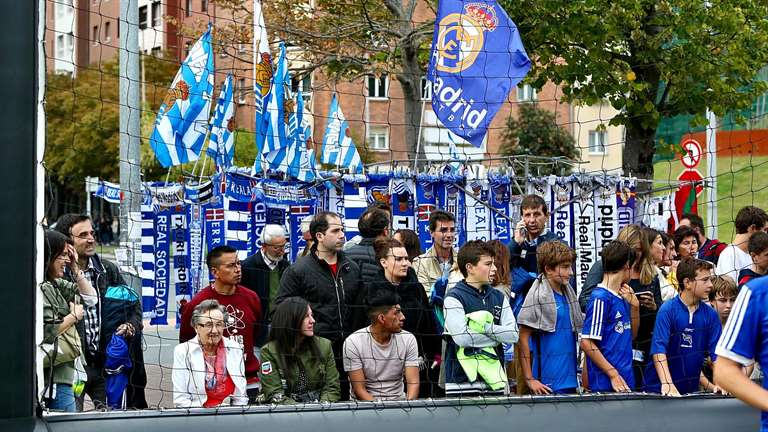 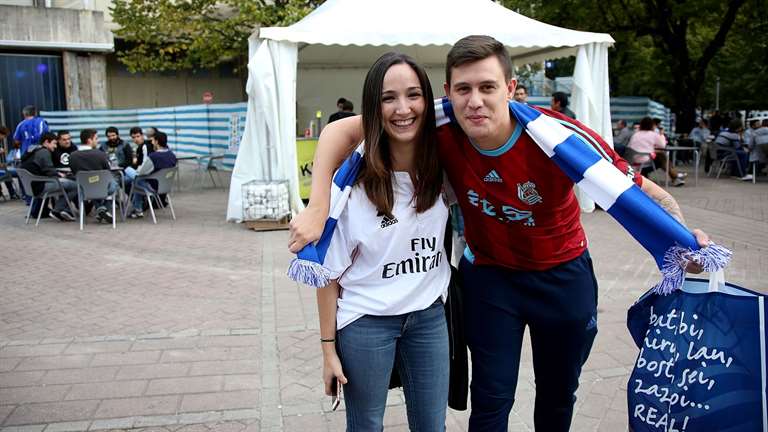 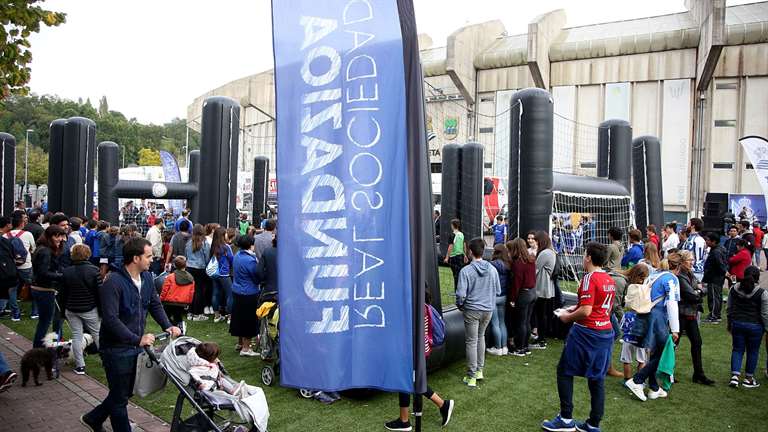 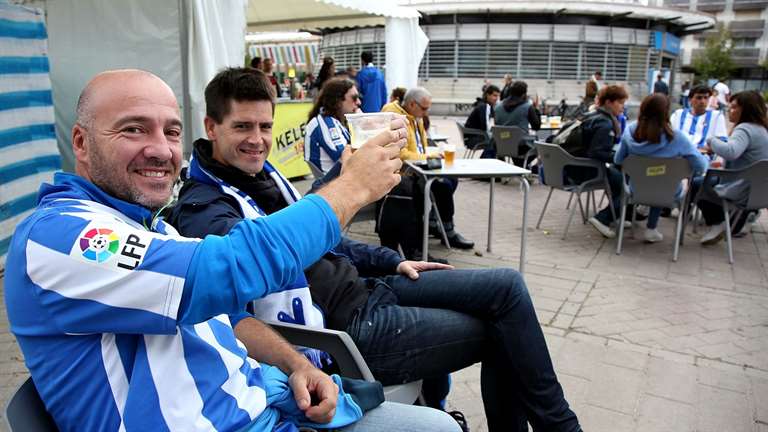 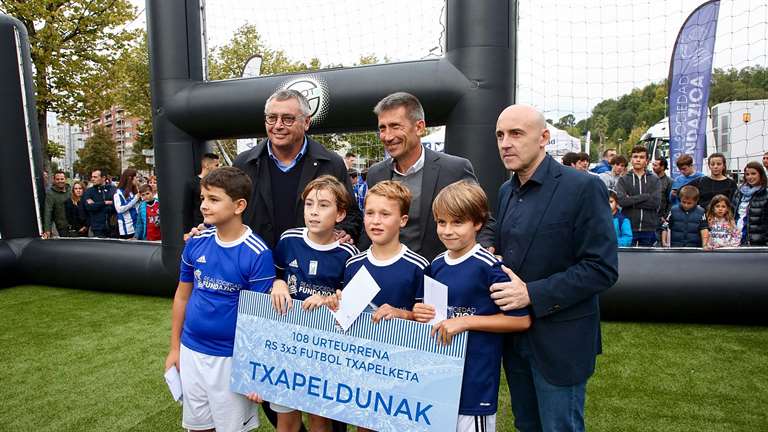 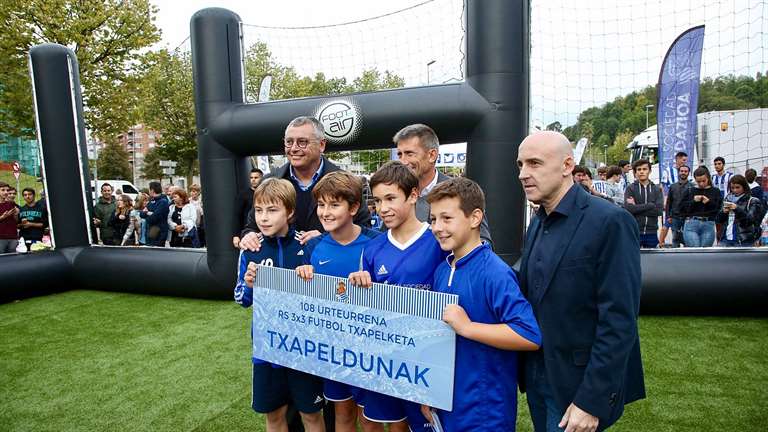 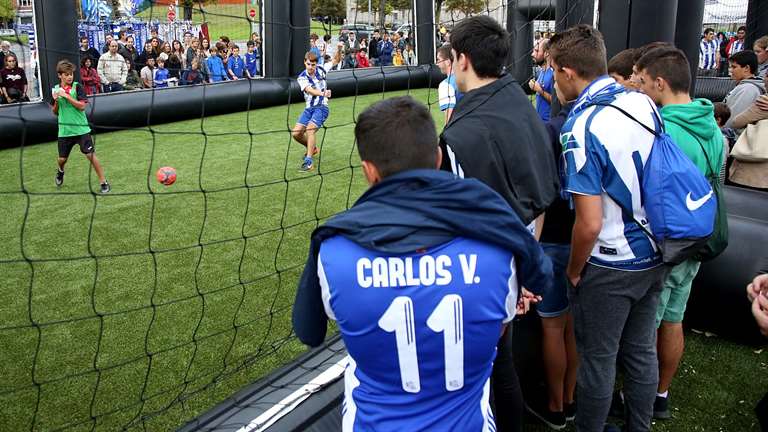 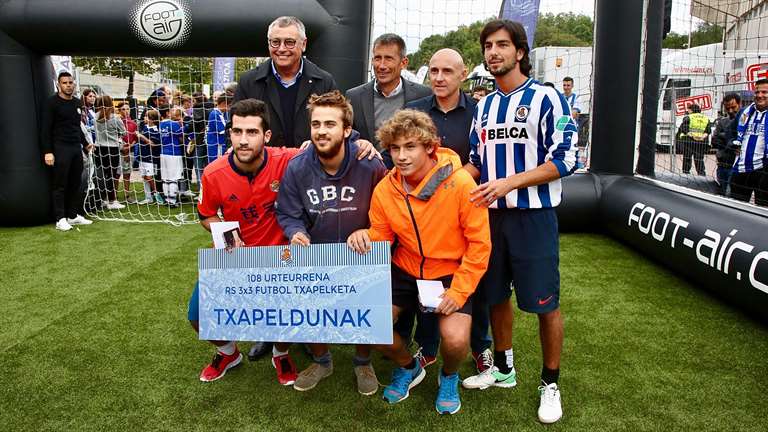 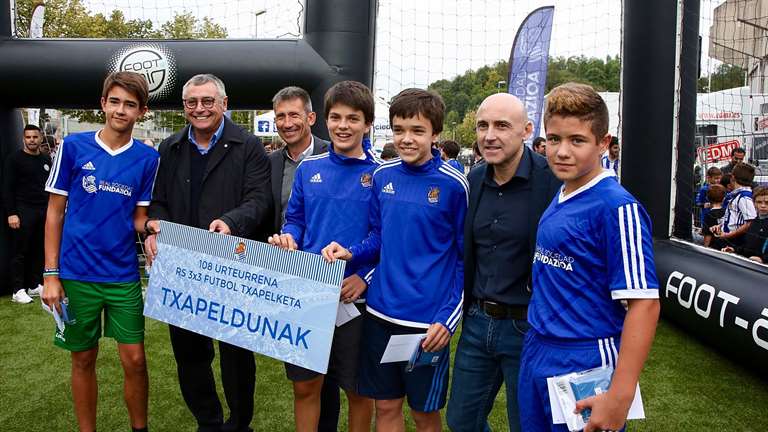 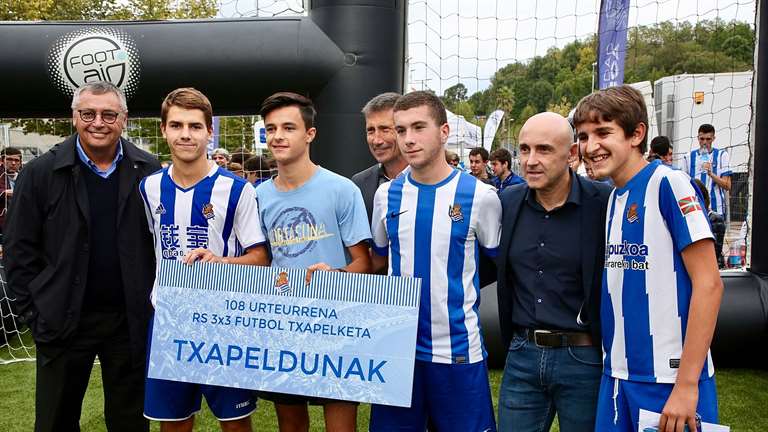 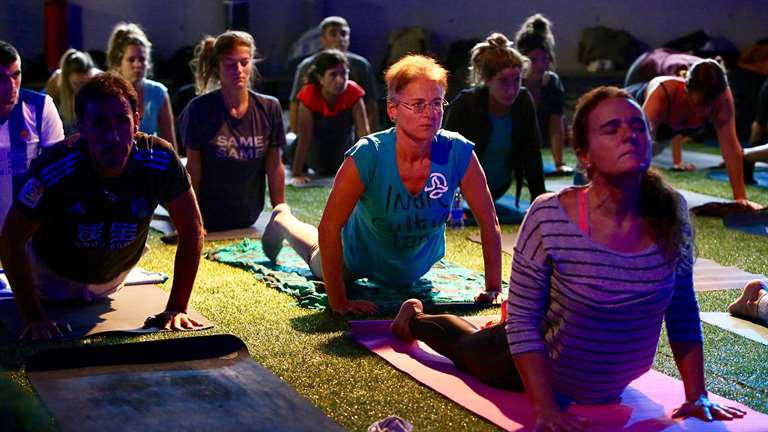 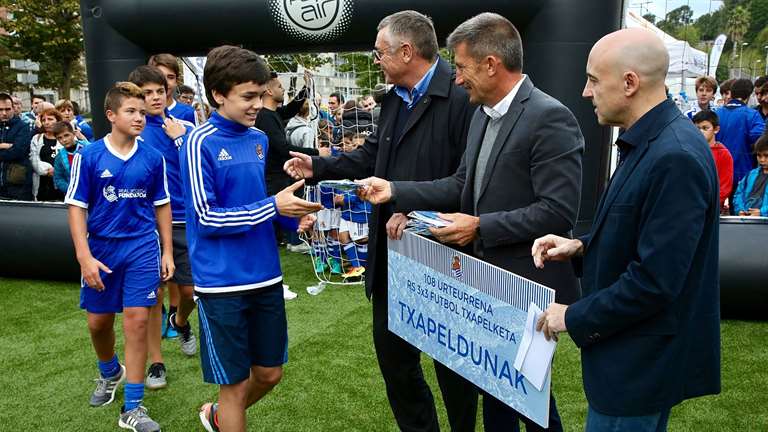 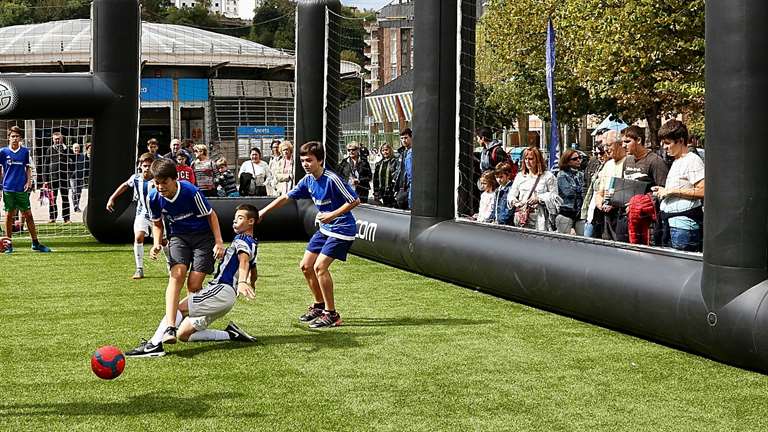 Man of the Match

Shareholders reaffirm their confidence in the Board of Directors

We’ll wear it in Europe

We can’t wait to wear them!

“We are going to give it our all for our fans”