Atotxa stadium was inaugurated on October 5, 1913 with a derby between Real Sociedad and Athletic Club which finalized with a 3–3 draw. Pichichi scored the first goal in Atotxa while the Swiss Sydler was the first Real Sociedad player to score a goal at the new stadium.

During its 80-year life, Atotxa would bear witness to some of the most brilliant pages in the history of Real Sociedad. Back then, LaLiga was born, we won both our second League title in the 1981-82 season against Athletic Club and our first Spanish Supercup after beating Real Madrid. There were unforgettable nights of European games which started with the Czech team Banik Ostrava and ended on April 6, 1983 after having reached the semi-finals of the 1982-83 European Cup. Real lost against Hamburger SV on the first leg.

On June 13, 1993, Real Sociedad played their last official game at Atoxa in a League game against Tenerife with a final result of 3-1 for the locals. The last goal in an official match in this stadium was scored by the Portuguese Oceano. 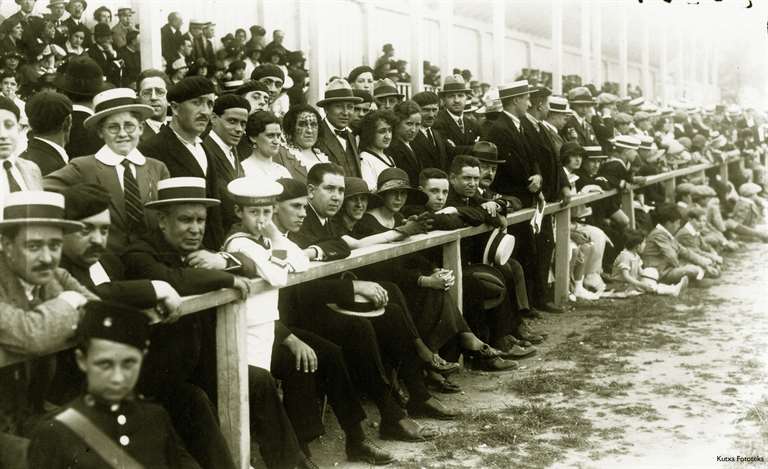 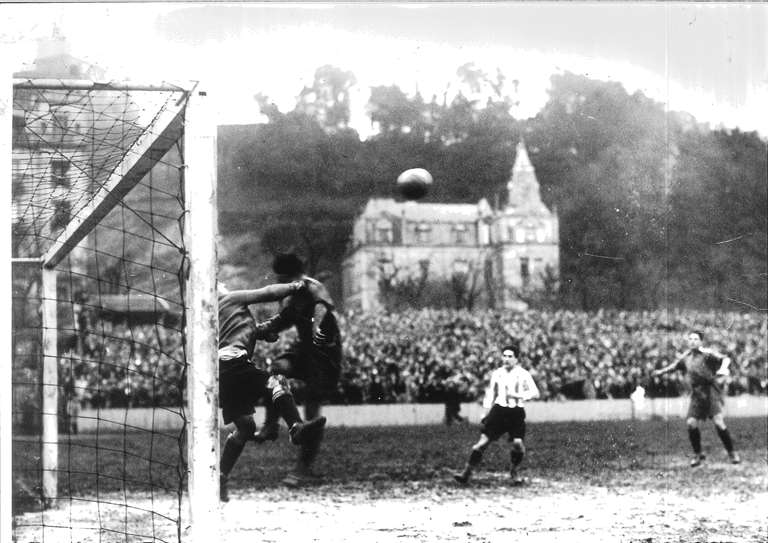 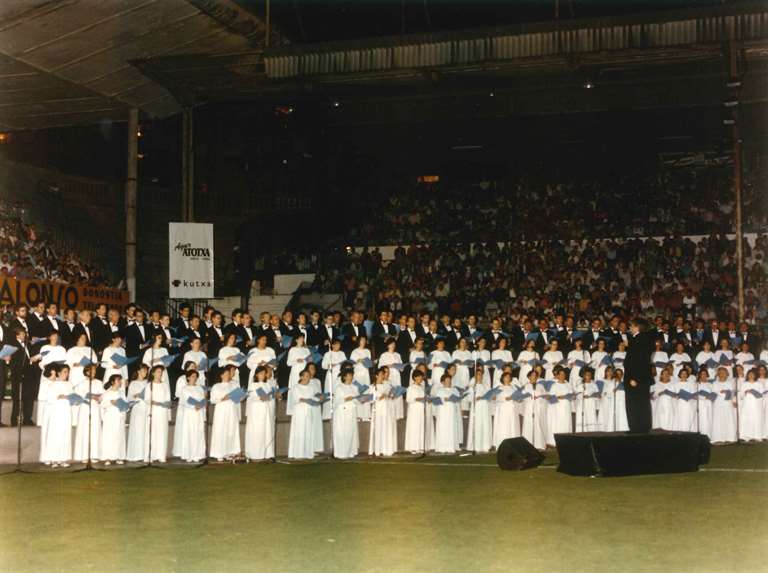 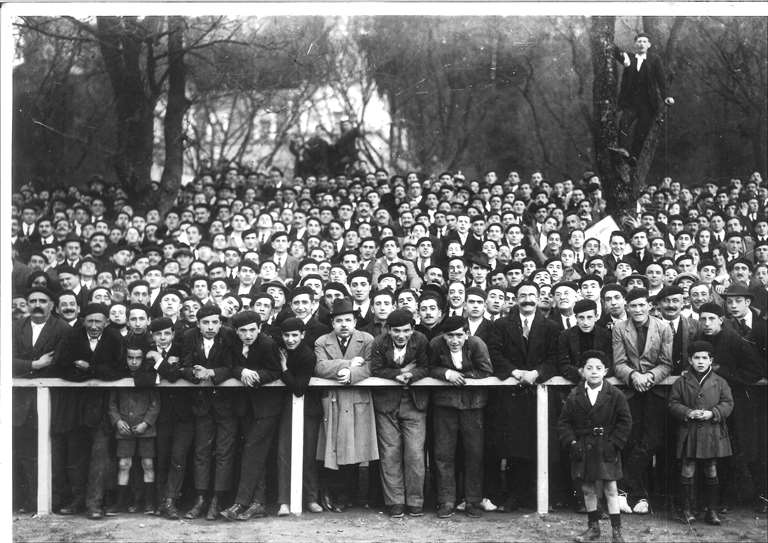 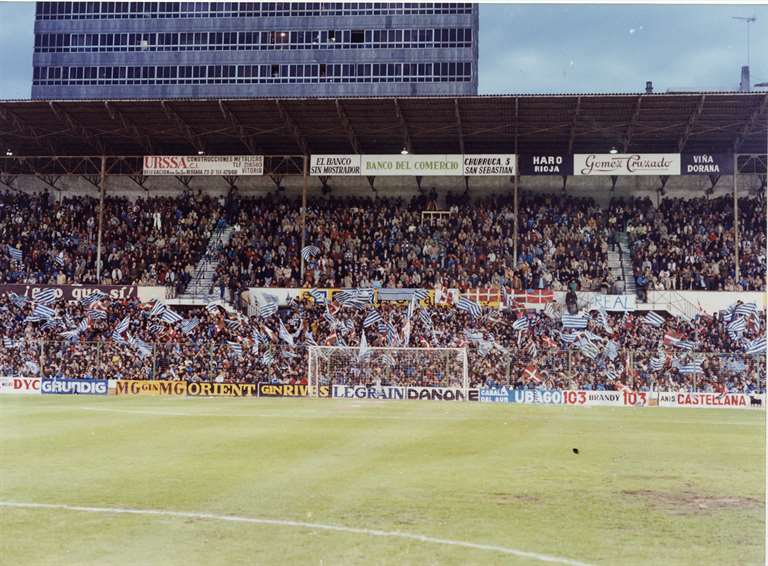 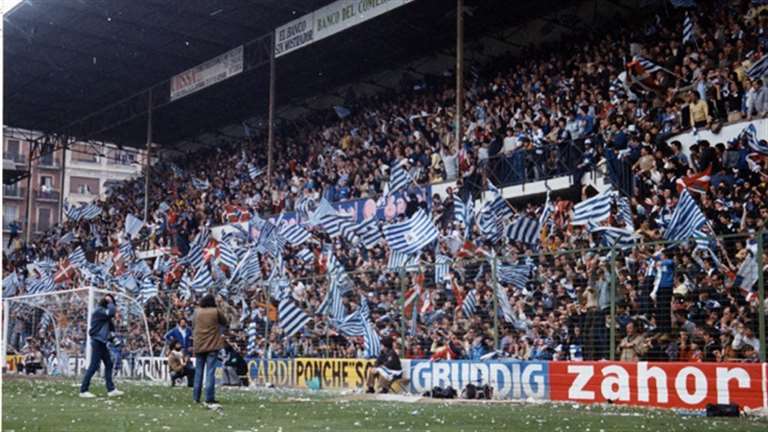 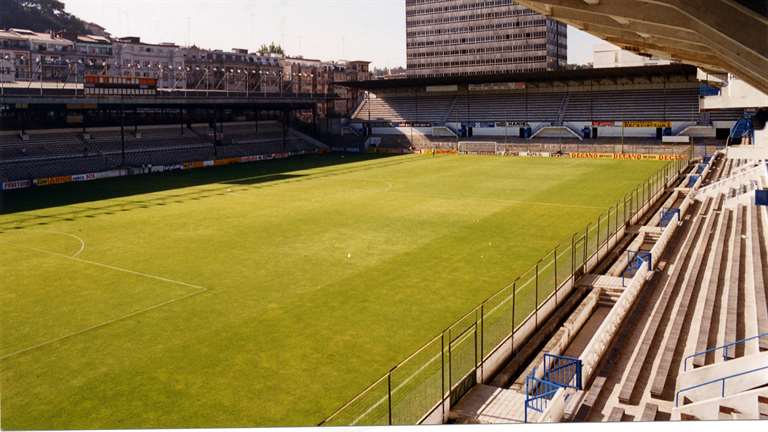 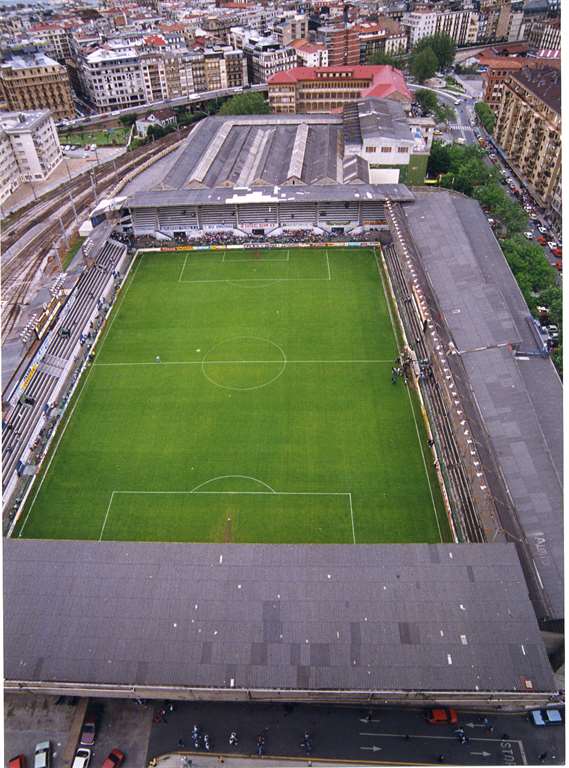 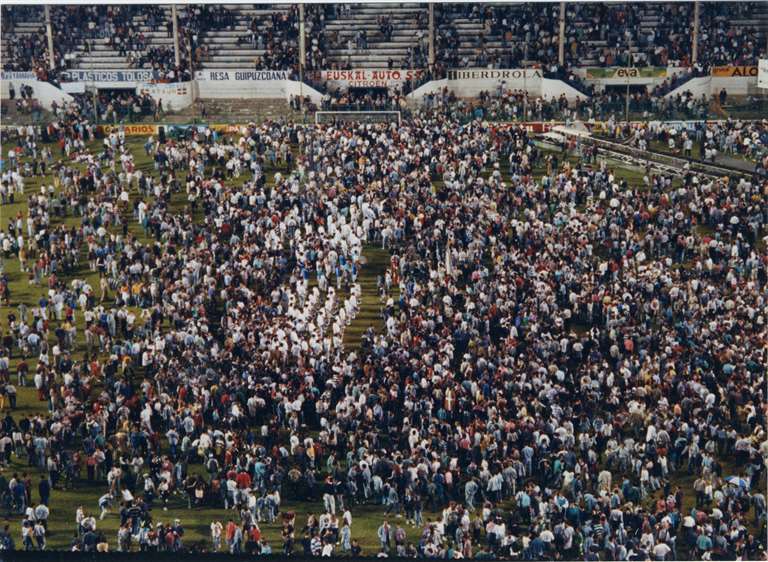 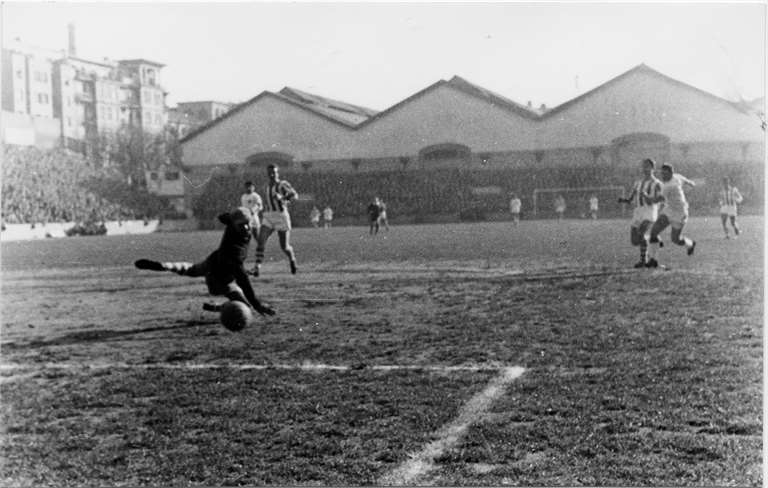 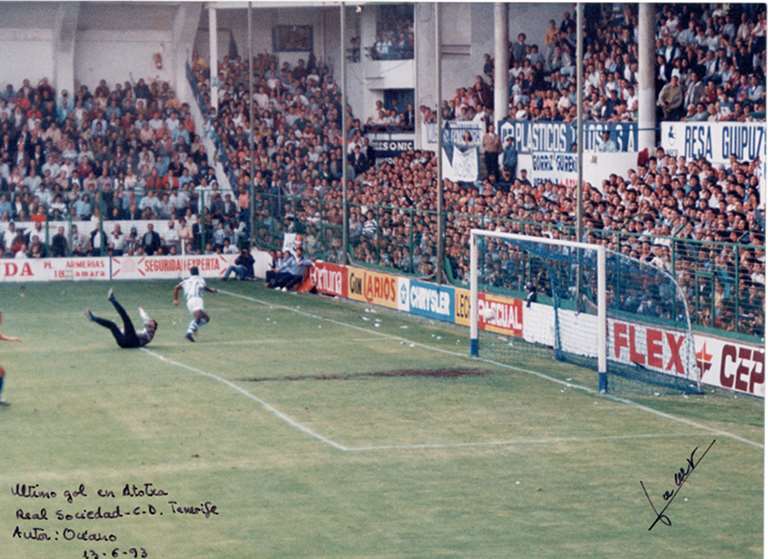 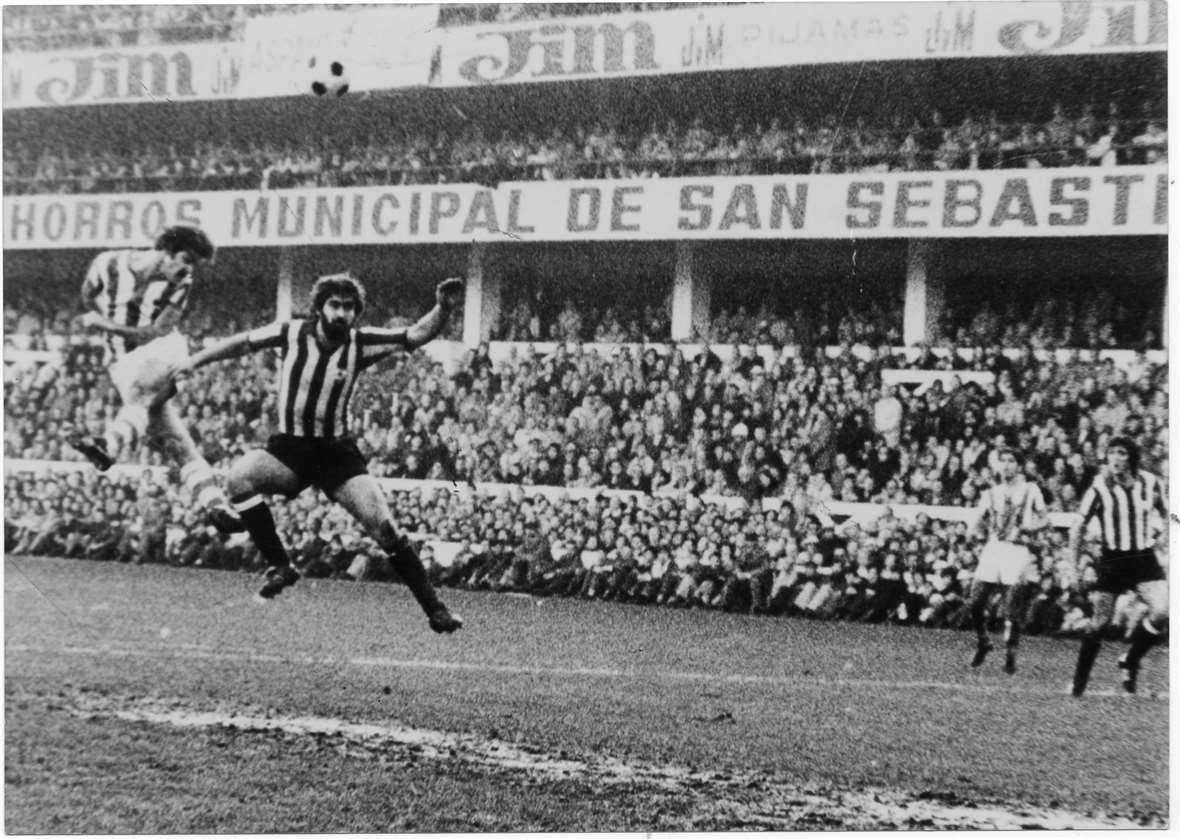 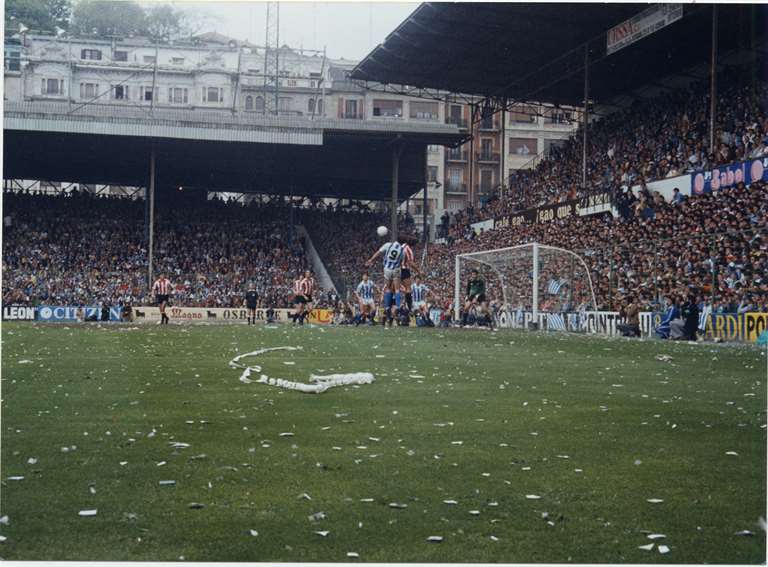 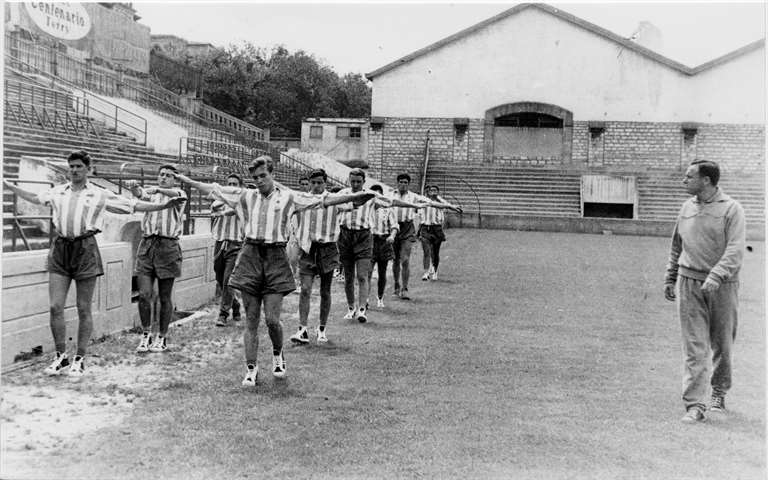 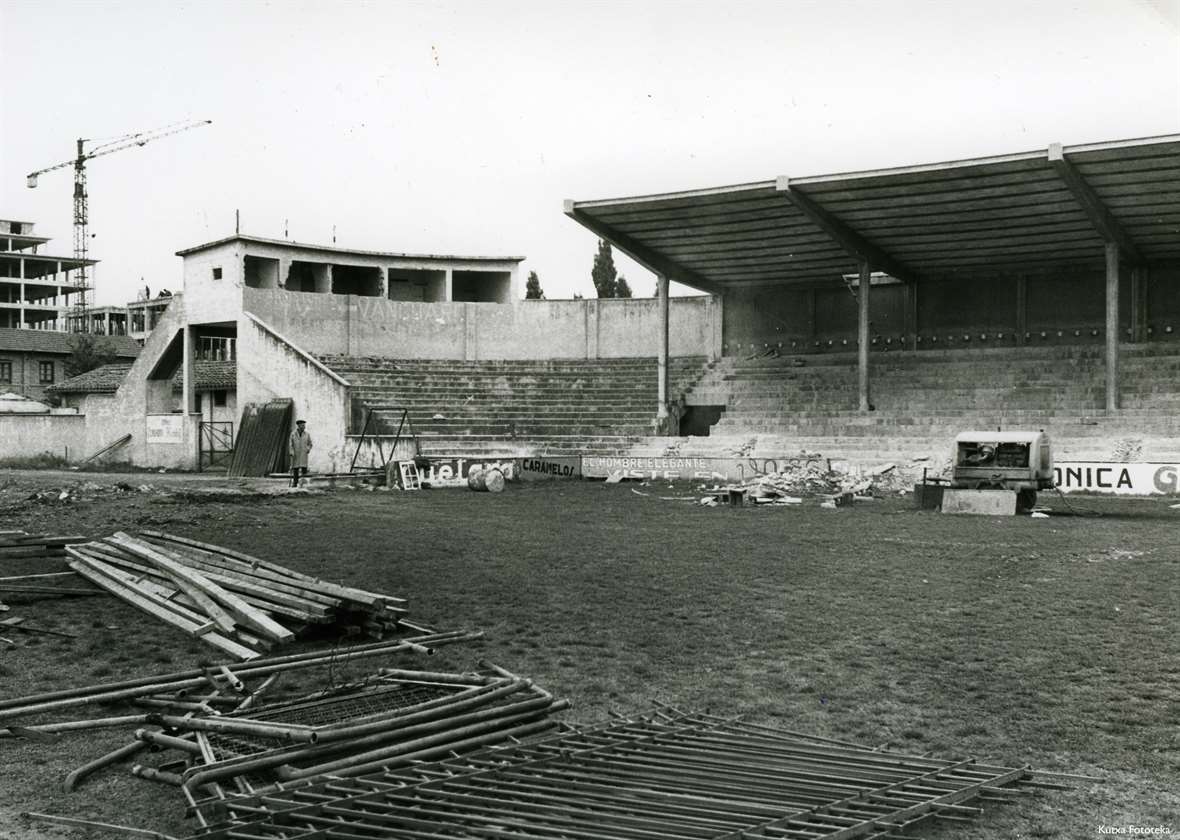 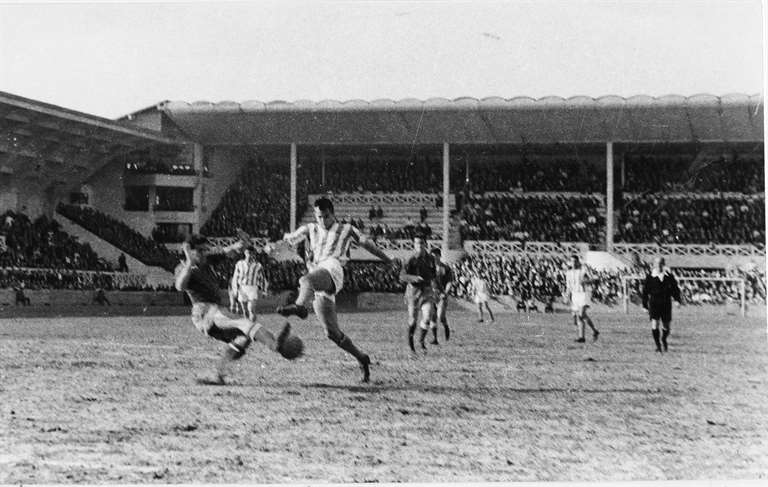 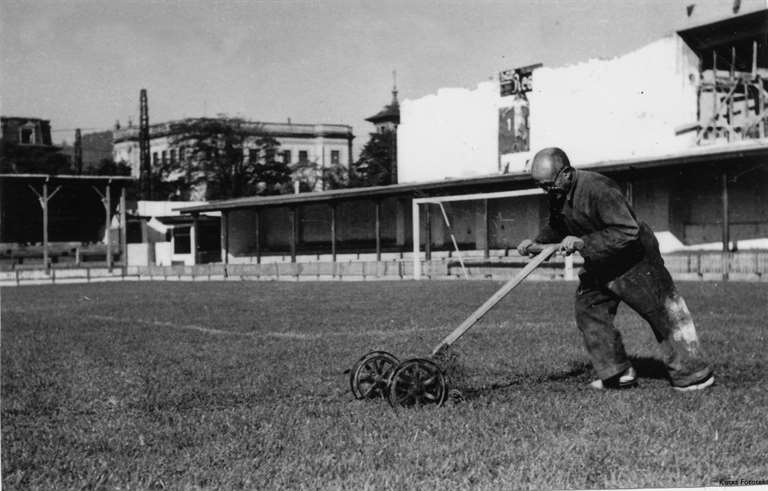