It was not meant to be. In order to win at San Mamés, many things must be done well and Real was very far from its usual level. Athletic dominated the game in the first half and that led to a derby defeat.

Tonight, Real was not Real. The realistas were not comfortable due to the pressure exerted by the hosts, who had the txuri urdin side against the ropes. The locals were taking the lead in the first half thanks to goals by Williams and Raúl García. It was not a good night for the team from San Sebastián as they were unable to reach the goal of Unai Simón. To make things worse, Illarra left the field injured. A first half to forget.

In the second half, Imanol’s team tried to take a step forward. They had more possession and generated some danger. The goal by Isak  could have caused headaches for the home side but it was disallowed for offside. It was a bad night for Real and that caused a defeat at San Mamés. We have two weeks ahead to continue working and improving. Aúpa Real! 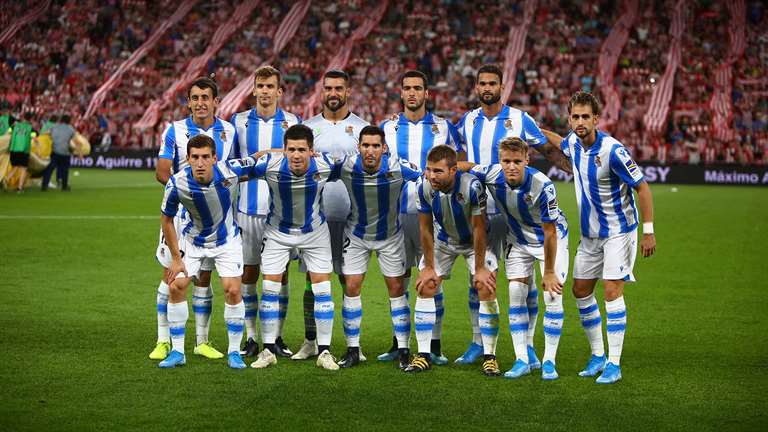 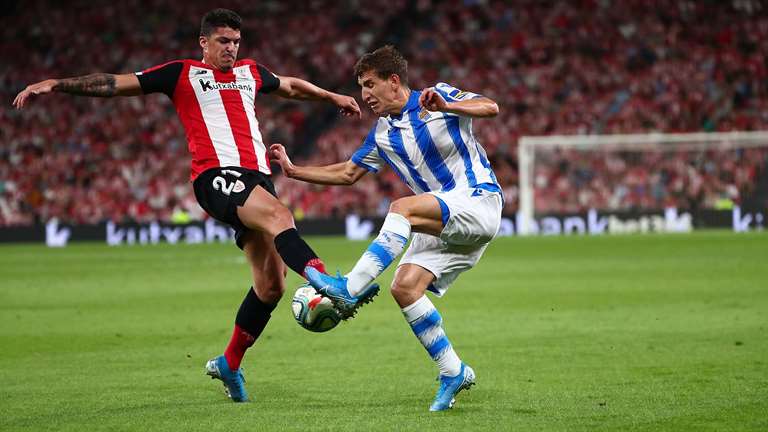 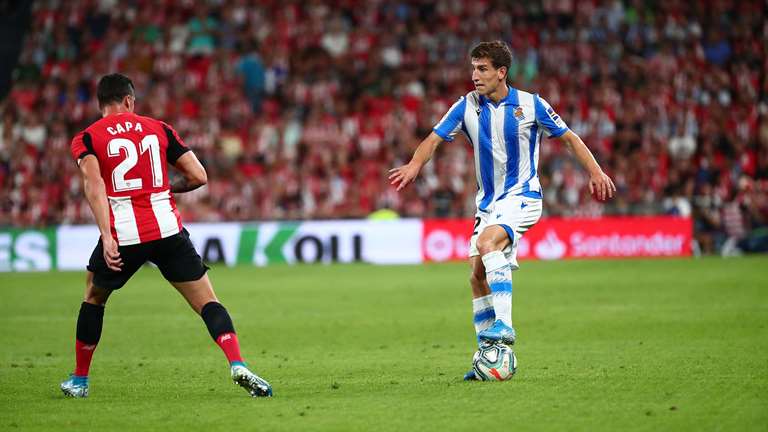 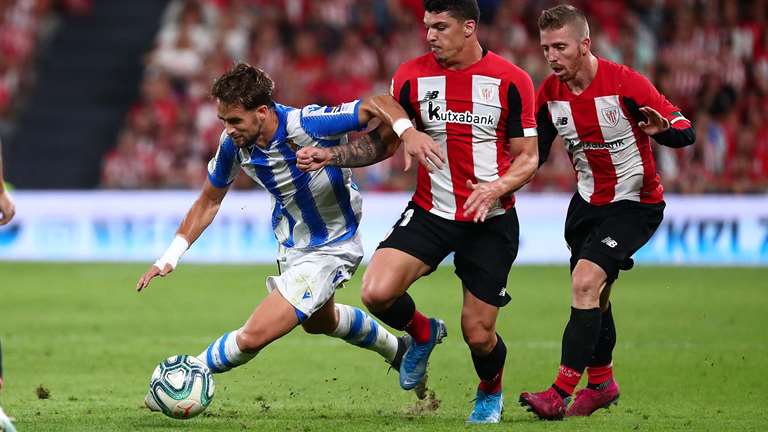 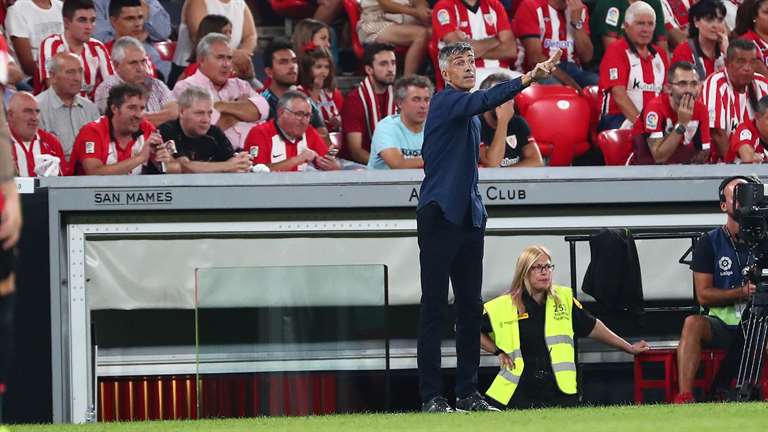 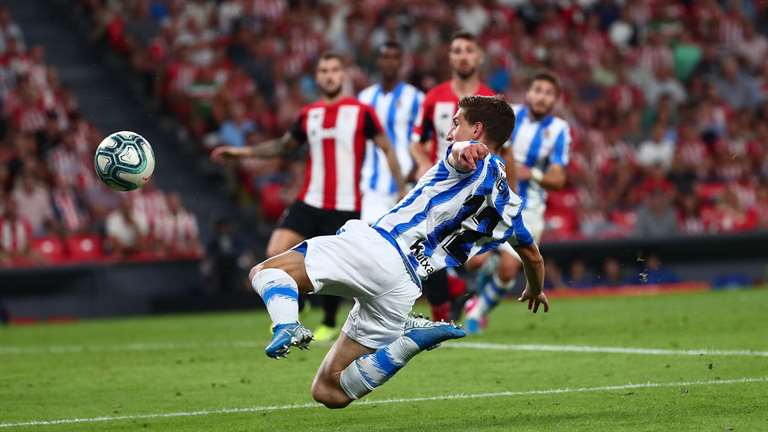 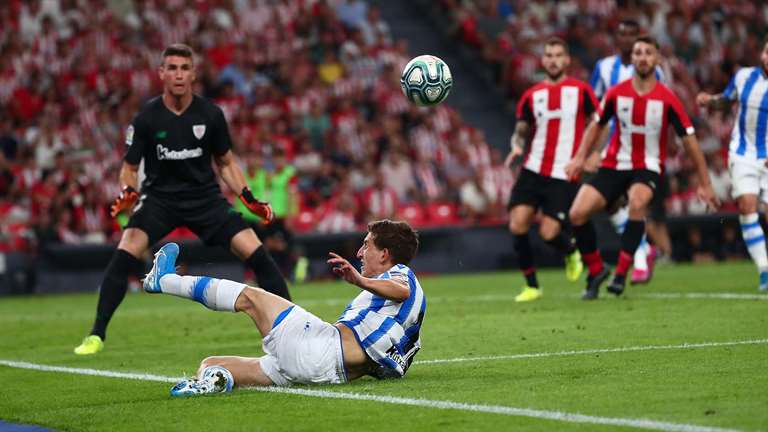 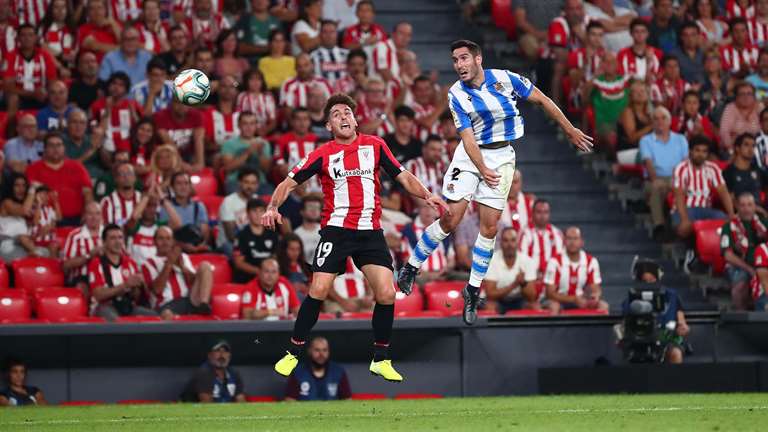 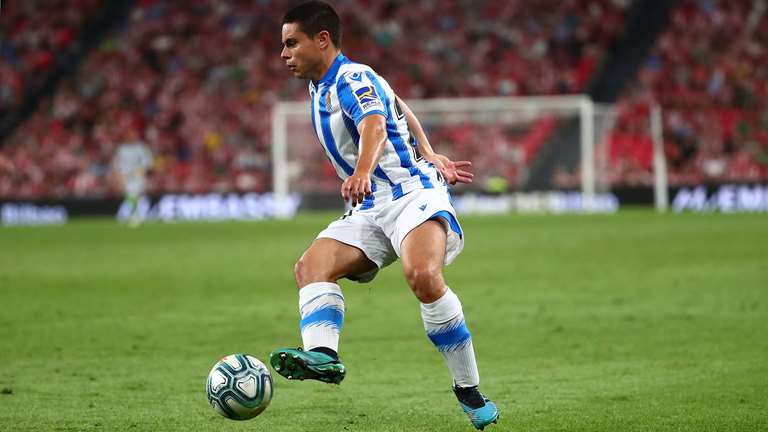 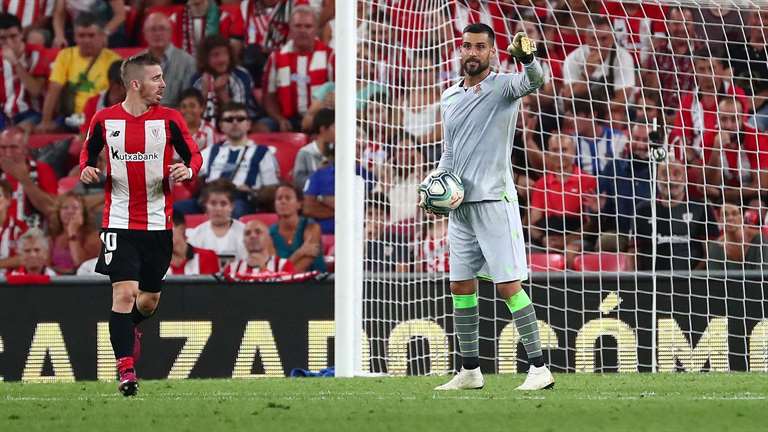 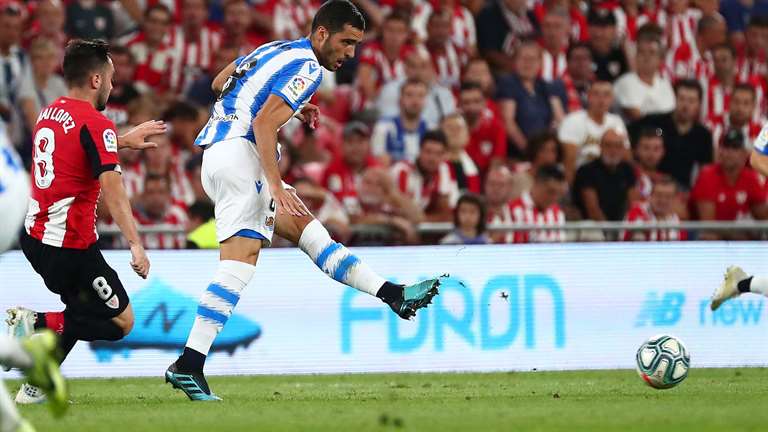 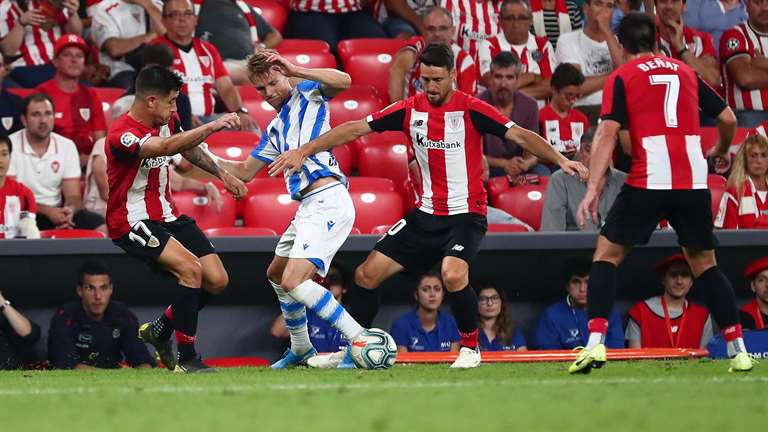 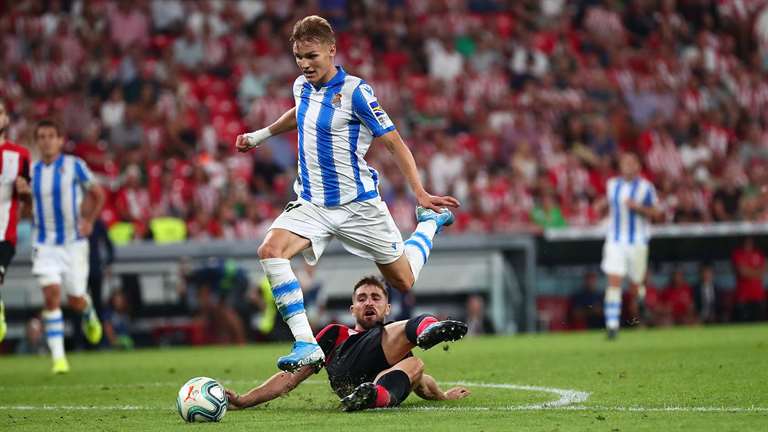 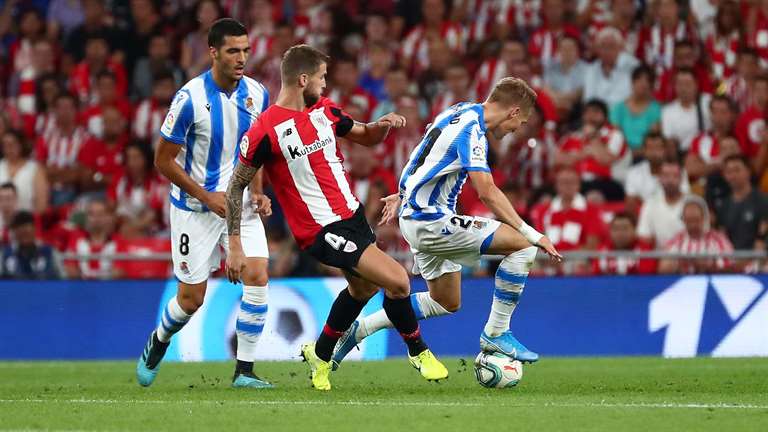 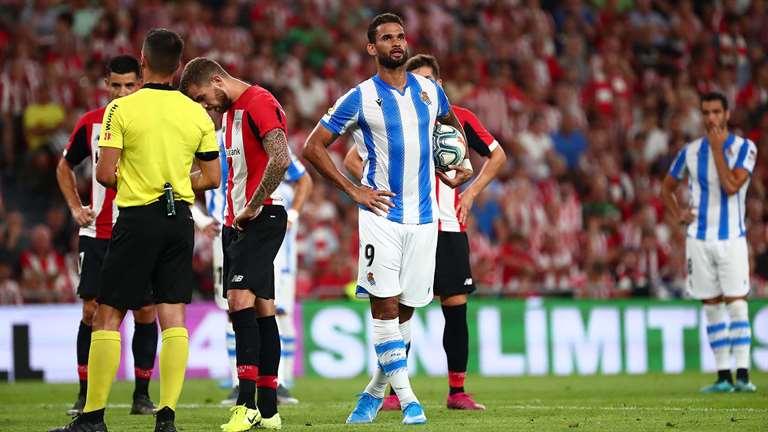 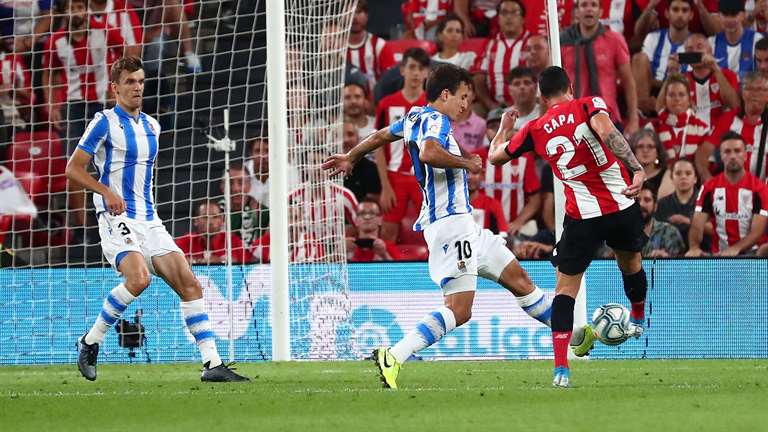 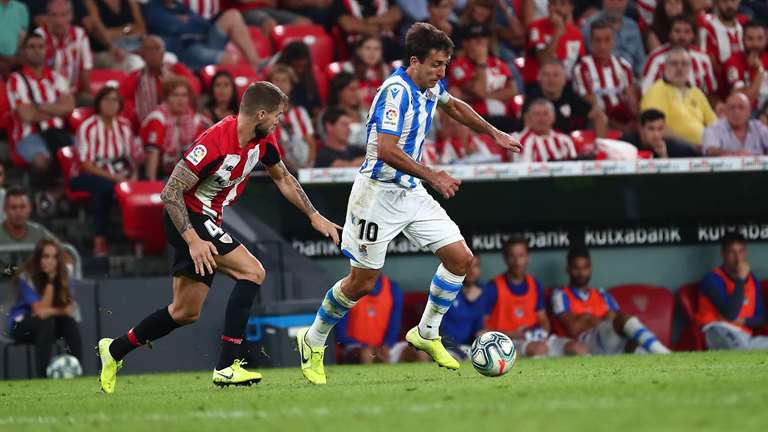 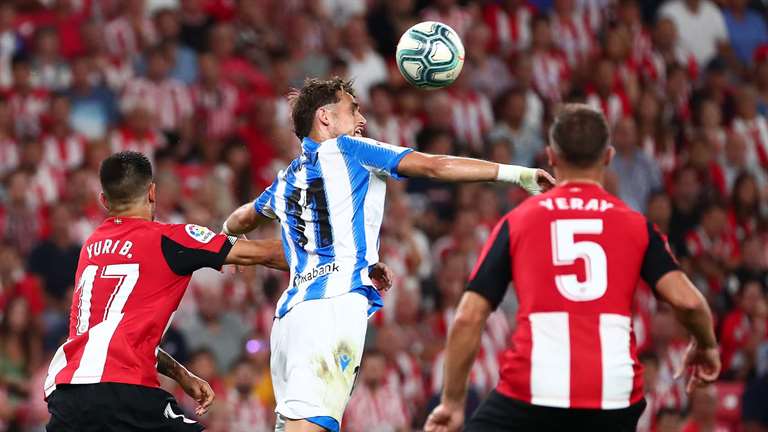 Real lose in the last minute

Copa del Rey, we love you